Shane Lowry: "What JP McManus does for horse racing, golf and Limerick GAA is incredible" 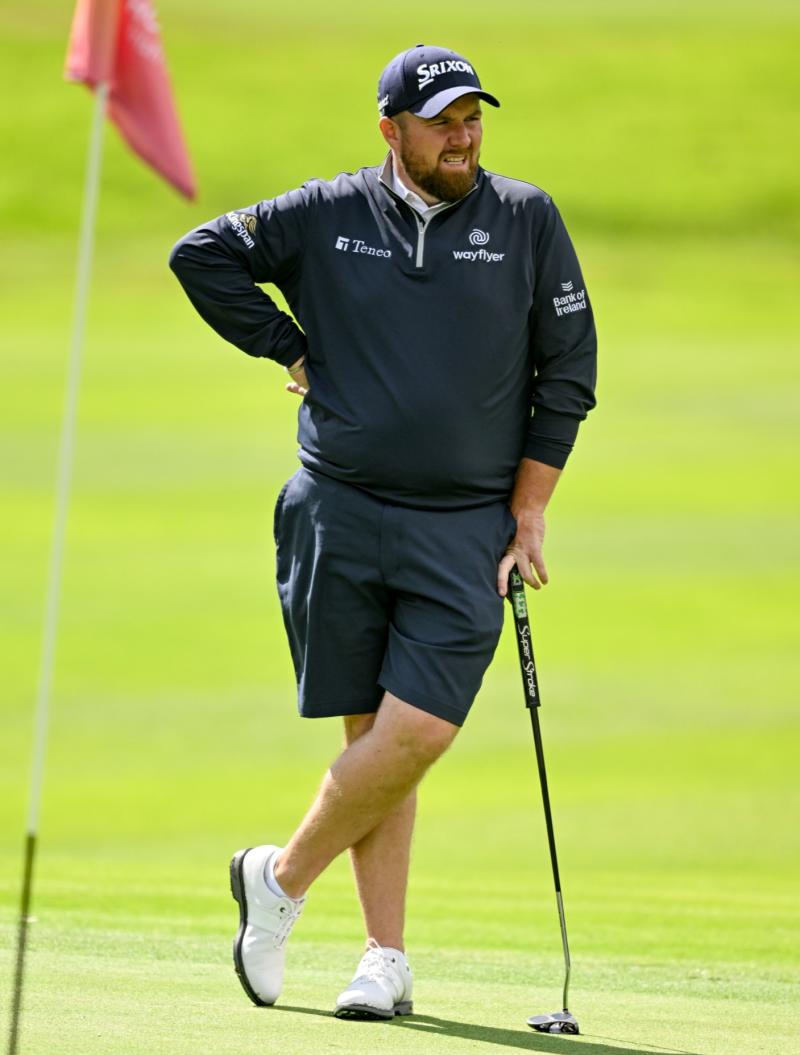 2019 OPEN champion Shane Lowry is excited by the prospect of teeing it up alongside the world's top professionals at the JP McManus Pro Am in Adare next week.

Thirty five-year-old Lowry is this week playing at the Horizon Irish Open at the Mount Juliet Estate in Co Kilkenny, before moving to Limerick for the 36-hole JP McManus Pro Am which starts on Monday morning next.

World number 24 Lowry will seek to claim a second Irish Open win this weekend in Thomastown and he is joined in the field by fellow leading Irish contenders Pádraig Harrington and Séamus Power.

Harrington, the 2007 winner of this event when held at Adare Manor, arrives at Mount Juliet having secured his maiden Senior Major title at last week’s U.S. Senior Open at Saucon Valley, where he earned a one-stroke victory over fellow former Ryder Cup captain Steve Stricker.

Power, the World Number 36, returns to his home Open for the first time in three years and the first time since becoming a PGA TOUR winner at the 2021 Barbasol Championship in Kentucky.

Ten of the world’s top 11 golfers are confirmed to compete in next week's sold-out JP McManus Pro Am at Adare Manor, which is also being broadcast live on Sky Sports, and The Golf Channel in the USA.

The current holders of the four Major championships – Matt Fitzpatrick, Scottie Scheffler, Justin Thomas and Collin Morikawa are lining up, alongside the likes of 15-time Major champion Tiger Woods.

Looking ahead to teeing it up as part of a star-studded field in Adare next Monday, Major winner Shane Lowry said: "It is amazing. When Tiger made his announcement after the U.S. Open and he said he hoped to be back for the JP McManus Pro-Am. He's obviously very good friends with JP and just spent a lot of time together over the years.

"I've got to know JP (McManus) fairly well. Padraig (Harrington) is obviously very good friends with him. But I know his brother Jerry very well and the McManus family and just what they do for, they've always kind of, not looked after me, but any time I could ever, anything I ever need, you make a phone call, you know that they're for a phone call, you know that they're looking out for you.

"They've been great for Irish golf. All this on next Monday and Tuesday, I think what a lot of people miss is that the amount of money is going to be raised for a charity in the local area. And I think that's what's great about it.

"The fact I don't know how he gets the field that he does, he just has that pull, and it's great. It's great for Ireland. And I'm looking for to it.