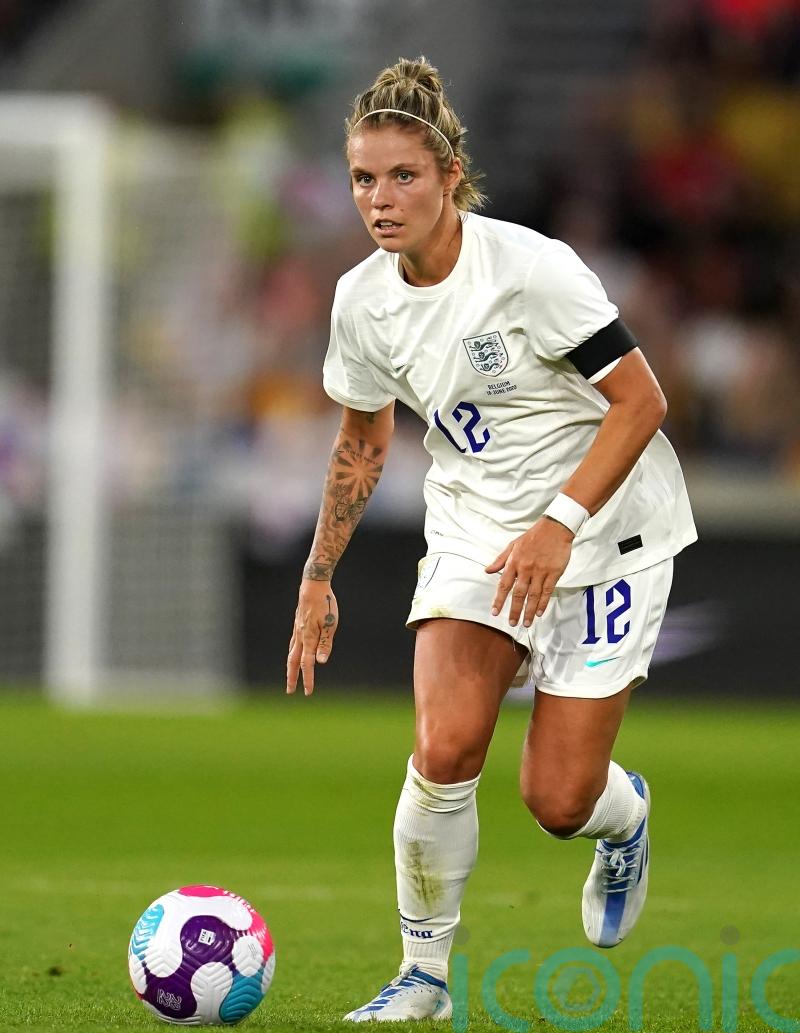 Rachel Daly is motivated by the thought of making her late father proud as she looks to win her 50th England cap when she returns to Leeds with the Lionesses on Friday.

The versatile 30-year-old, currently captain of the Houston Dash in the United States, played for Leeds early in her career and supports the club.

Her passion for the Yorkshire outfit was something she shared with her father Martyn, who died last September. 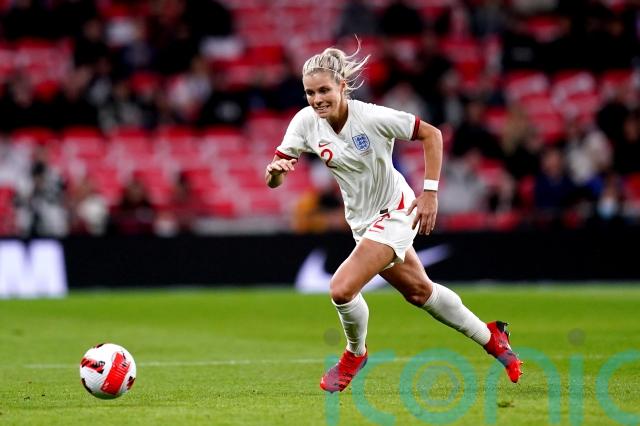 On Friday, England go to Elland Road to take on the Netherlands in the second of three warm-up matches ahead of next month’s home Euros.

And Harrogate-born Daly said: “I have never actually played at Elland Road, which is weird because I played at Leeds for a long time and I’m a die-hard fan.

“It is really exciting. Obviously my family will be there, just with one person missing.

“For me it will be an exciting moment, but it is like that whenever England play a game. You can’t treat it any differently – but there is a little special touch that it is at Elland Road.

“Touch wood I make an appearance and I can get that 50th cap.

“My dad was a die-hard Leeds fan and he was the person who made me the biggest Leeds fan so it will be hard for me that he is not there.

“But ultimately he will have the best seat in the house and if I can make him proud, then that is all that matters to me.”

Daly has a tattoo featuring lyrics from the Leeds anthem ‘Marching On Together’.

And she said: “It says, ‘at least until the world stops going round’. It is obviously part of ‘Marching On Together’ and the song was played at my dad’s funeral and it is the mantra that me and my brother have adopted.

“It is pretty self-explanatory, ‘we will stay with you forever, at least until the world stops going round’. So, yeah, it is a little more special touch.”

England’s 10-0 World Cup qualifying win in Luxembourg last September, just a few days on from her father’s death, saw Daly get one of the goals – after she scored and was embraced by her team-mates, she kissed a band on her wrist displaying the word ‘Dad’ and pointed to the sky.

Daly, who can play at full-back or as a forward, was also on the scoresheet last week when the Lionesses beat Belgium 3-0 at Molineux in their first Euros warm-up fixture.