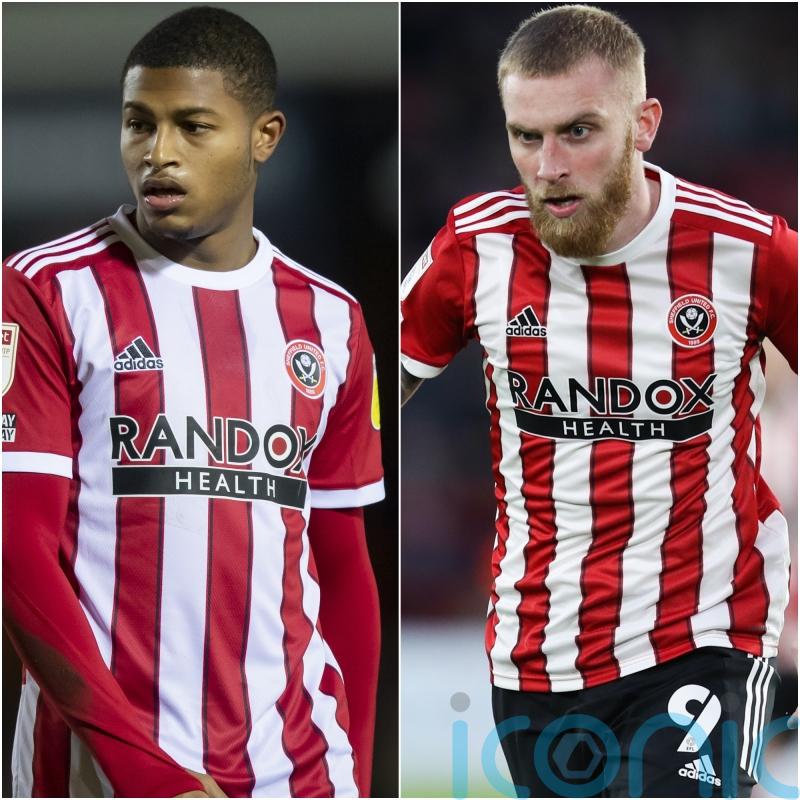 Sheffield United duo Rhian Brewster and Oli McBurnie have been charged after a police investigation into incidents during the club’s Sky Bet Championship play-off semi-final loss to Nottingham Forest.

The Blades said they were “disappointed” to learn the duo face criminal action following an inquiry by Nottinghamshire Police.

The force later confirmed the pair had been charged with common assault. 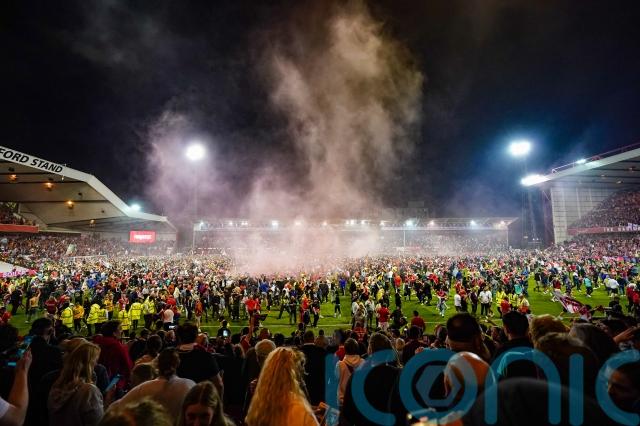 The allegations relate to the club’s play-off semi-final second leg at the City Ground on May 17.

Forest, who went on to earn promotion to the Premier League, won 3-2 on penalties after the tie ended 3-3 on aggregate.

Home fans then invaded the pitch in celebration, during which Blades skipper Billy Sharp was assaulted and a man later charged.

A Blades statement on Thursday read: “Sheffield United Football Club is disappointed to learn that Rhian Brewster and Oli McBurnie have been charged following the incidents that took place at the EFL Championship play-off semi-final second leg against Nottingham Forest last month.

“Both players voluntarily engaged in interviews with Nottinghamshire Police in the aftermath of the fixture which saw their team-mate, Billy Sharp, the victim of assault in the chaos which followed the final whistle.

“Brewster and McBurnie strenuously deny the charges brought against them and football manager Paul Heckingbottom, who wrote letters to the League Managers’ Association, the Professional Footballers’ Association, the EFL and Football Association following a number of pitch invasions last month – including one involving Crystal Palace manager Patrick Vieira – is continuing discussions with key stakeholders in a bid to better protect players and staff in their place of work.”

Blades boss Heckingbottom called on the game’s authorities to get tougher on crowd disorder. 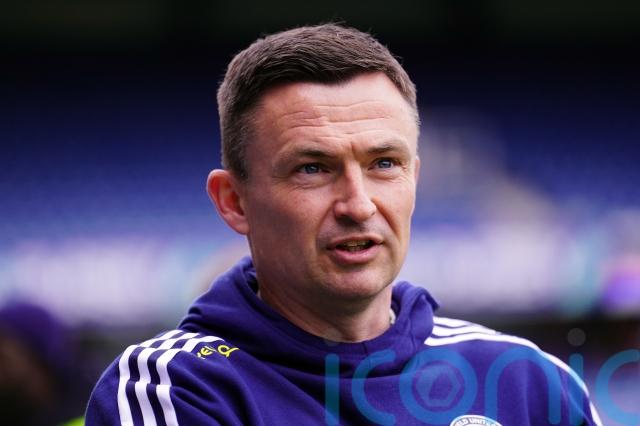 “You’re in a place of work and you’re getting attacked. It can’t happen and it wouldn’t happen anywhere else,” he said.

“You look at the NHS, things like that, there’s absolutely zero tolerance for any sort of physical intimidation anyway.

“We can’t accept it, we can’t just say ‘yeah, that happens in football’. However strong we need to be to make sure it doesn’t happen again, we need to be strong.”

Responsibility for sanctioning individual fans lies with the police and with clubs, but FA chair Debbie Hewitt says her organisation will introduce the toughest possible sanctions to deal with such incidents next season, which could lead to partial or even full stadium closures for serious offences. 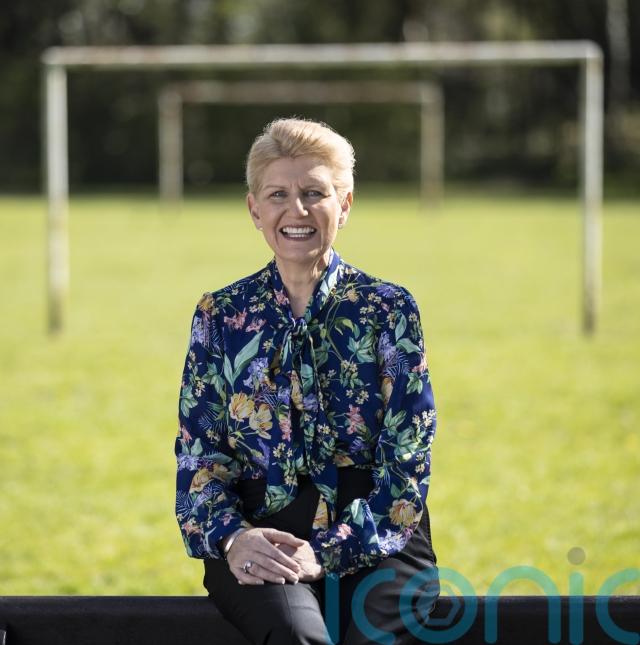 “It’s a worrying and ugly trend. The pitch is sacred and players, match officials and coaches have to be able to play in a safe environment,” she said.

“If you look at some of the footage that happened at the end of last season, it was disturbing and anything but safe for those players and indeed for some of those fans that invaded the pitch.

“It’s a huge concern and we are working in the FA to put in place the toughest possible sanctions that we can.

“We plan – probably the week before the new season starts – to make a statement on that.” 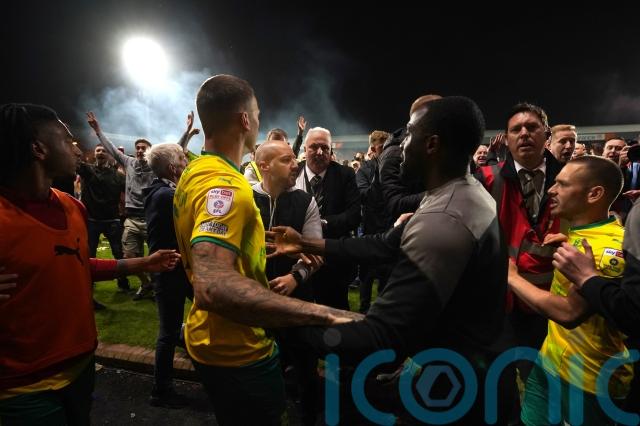 A spokesperson for the players’ union, the PFA, said: “The PFA has been in contact with Sheffield United management and players since their play off semi-final against Nottingham Forest, which was one of a series of games affected by pitch invasions and serious fan disorder.

“Following these incidents, we immediately wrote to the relevant football authorities on behalf of players, seeking urgent reassurances regarding measures that will be taken to ensure the safety of players at their place of work.

“More widely, the PFA has been working with the police to demonstrate the immediate and longer term impact of such incidents, and provided impact statements highlighting the levels of intimidation and threat felt by players and their families.

“This is an issue which remains a priority area for the PFA.”