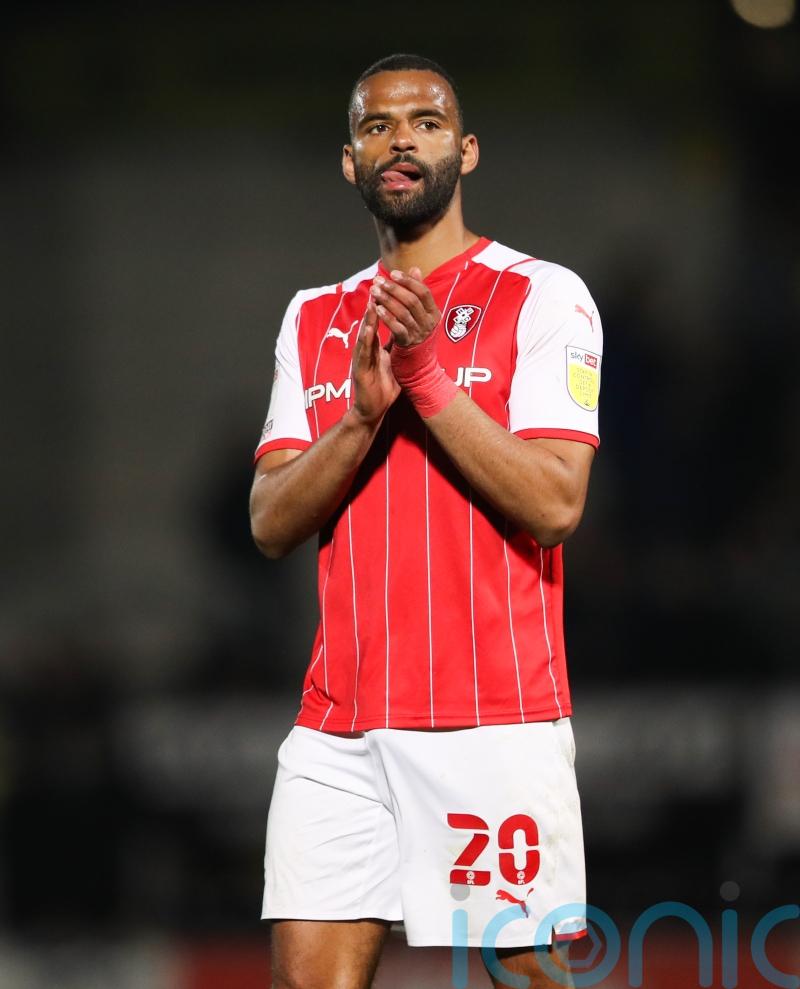 The pair were out of contract at the Millers, having led them to promotion to the Championship last term.

Smith, who scored 25 goals in all competitions last season, and Ihiekwe follow Ben Heneghan, David Stockdale and Will Vaulks through the door at Wednesday so far this summer.