York and Deauville identified as targets for Eydon return 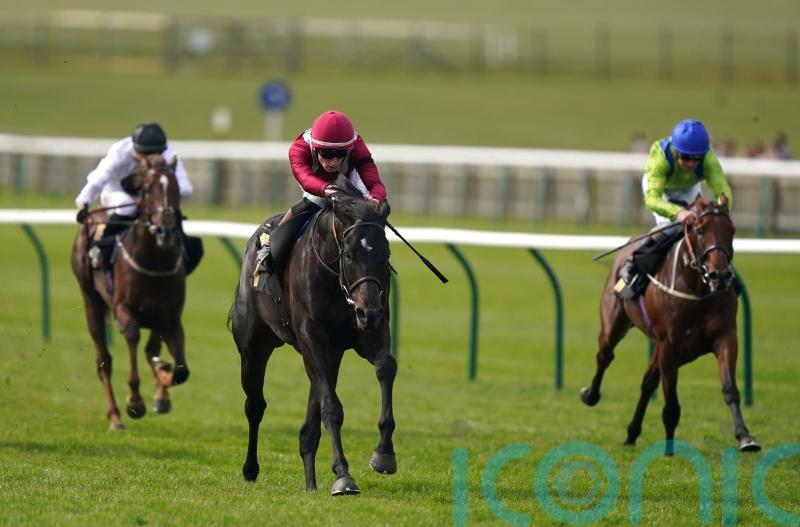 Derby absentee Eydon is back in training with options at York or in France pencilled in for his comeback.

The Roger Varian-trained colt finished fourth in the 2000 Guineas and after connections deliberated long and hard about giving him the go-ahead for Epsom, he was almost immediately ruled out with a setback.

It was not too serious, though, and the Sky Bet York Stakes on July 23 or the Prix Guillaume d’Ornano at Deauville on August 15 are the races under consideration.

“Everything is going in the right direction, but when you have a setback that means you miss the Derby in reality you miss Ascot as well which is slightly disappointing,” said owner Prince Faisal’s racing manager Ted Voute.

“He was going to start back in earnest after Ascot and there’s a Group Two at York or the race Mishriff won in France, the Prix Guillaume d’Ornano.

“Everything is stepping up now, he’s in the Eclipse but that will all probably come too soon and I think it will suit him to step up slowly. There are Group Ones over 10 and 12 furlongs at the end of the year that he will be well entered up for and he’ll have the opportunity if he shows up well in one of those Group Twos.

“These things happen, he’s a big strong horse. He clouted the front of his cannon, but there was nothing materially wrong and he was kept swimming and in the spa and he’s back to 100 per cent.

“The 2000 Guineas has worked out exceptionally well, it looks a very strong Guineas but at the same time we’re still only a Listed winner and broke our maiden doing that. Let’s hope we get the chance to prove he’s as good as the form is pointing to.”