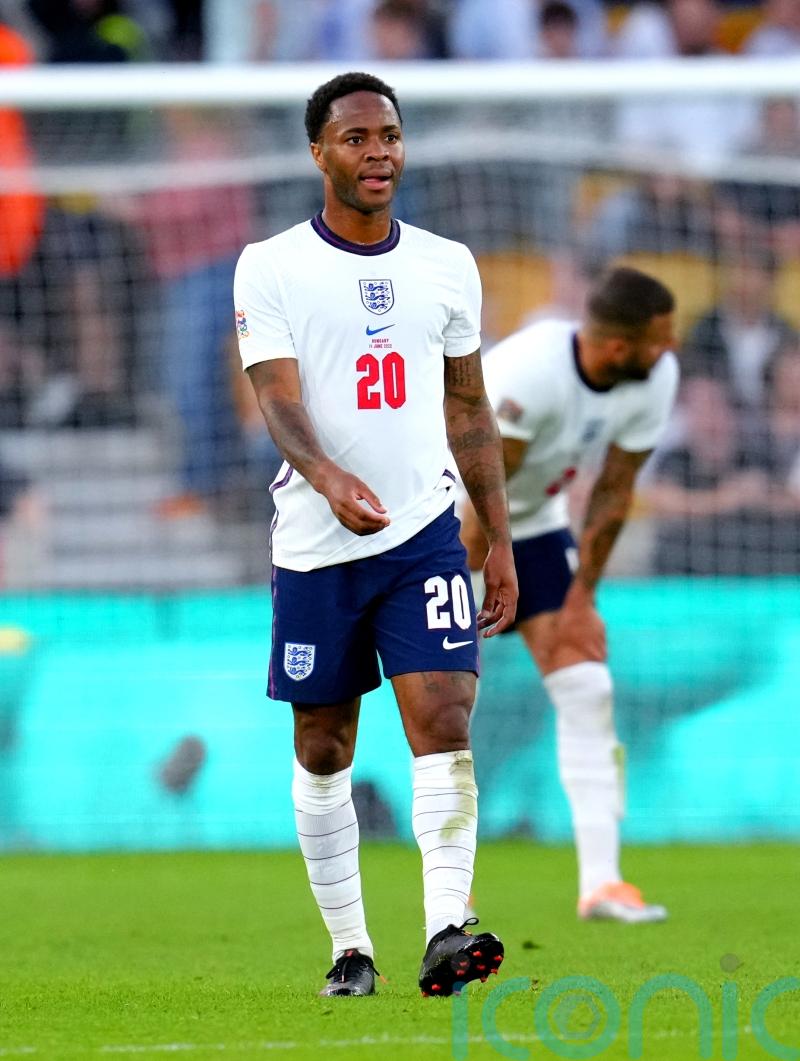 Real Madrid have reportedly stepped up their interest in Raheem Sterling as a number of other clubs continue to circle the 27-year-old. The Daily Mirror says Madrid are ready to rival Chelsea and Barcelona for the Manchester City forward’s signature, however City are also keen to extend his contract.

Reims striker Hugo Ekitike is on the verge of a move to Newcastle, according to the Newcastle Chronicle. The 20-year-old is believed to be prepared to cut his summer break short in order to complete a move, though there are still some minor aspects of the deal to be ironed out. 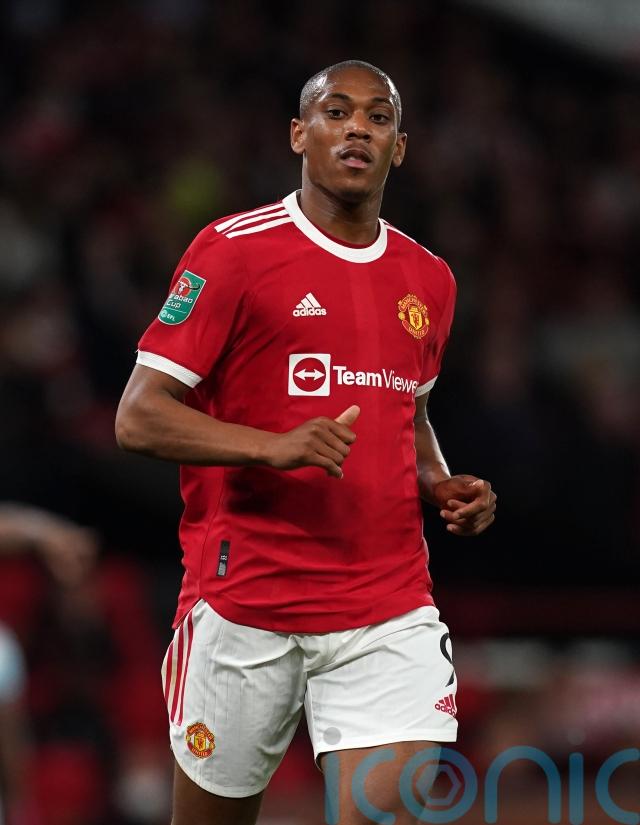 The Manchester Evening News says Manchester United expect forward Anthony Martial to remain at the club next season due to a lack of interest in the 26-year-old.

The Daily Mail reports Arsenal and Newcastle are the frontrunners for Napoli midfielder Fabian Ruiz. Citing Italian outlet Corriere dello Sport, the paper says the Gunners and Magpies lead a wealth of clubs chasing the signature of the 26-year-old, who is set to enter the final year of his contract. 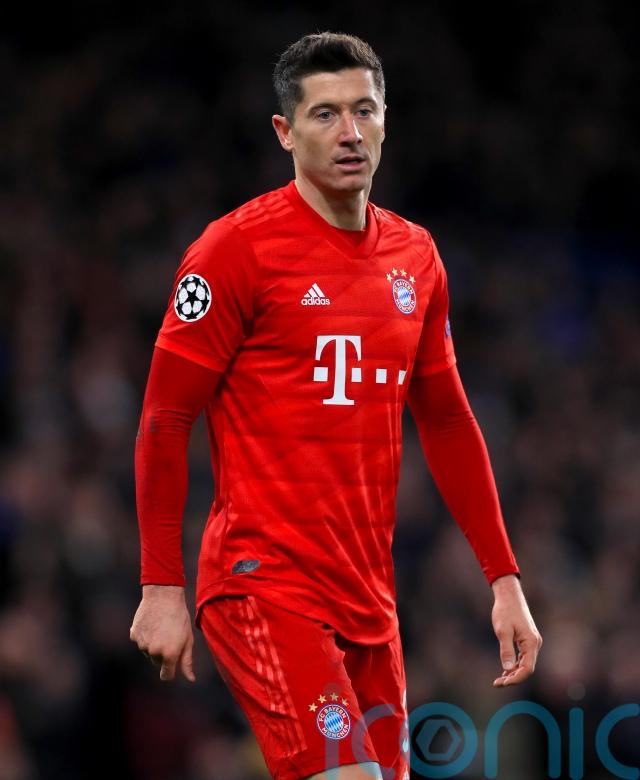 Jules Kounde: Barcelona do not want to pay Sevilla’s £51.5million asking price for the 23-year-old defender, according to Marca.