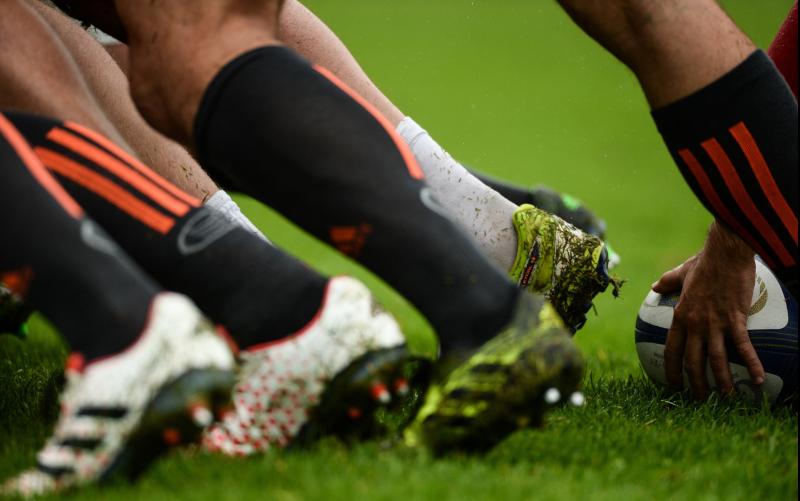 THE IRFU has confirmed that Round 1 of the 2022/2023 men's Energia All-Ireland League season will commence on October 1 with the women's competition kicking off on the weekend of September 10.

A fixture list is set to be distributed to all clubs in July 2022.

The Men’s Division of the Energia All-Ireland League will continue with an 18-game regular season for all 50 teams across five divisions. This is the preferred format as stated by clubs at the most recent AIL Men’s Division Forum meeting.

It is also intended to reinitiate an Ireland Club XV in 2022/23 with a Club International Series to take place in March 2023.

IRFU Director of Rugby Development Colin McEntee commented: “Following feedback from our meeting with clubs, the IRFU Rugby Committee will look at reverting to pre-covid promotion and relegation formats with up to two teams being promoted or relegated to/from each division.

The clubs have also stated a clear preference that games and competitions featuring Men’s Provincial ‘A’ sides should have a minimal impact on player availability in the Energia All-Ireland League. The IRFU are in ongoing discussions with all stakeholders with a view to facilitating greater alignment between clubs and provinces.”

There will be a change to the promotion playoff format for entry into the Energia All-Ireland League Men’s Division. The four winning teams from the provincial qualifying leagues will be entered into an open draw and semi-finals will be played at a neutral venue.

The winning semi-finalists will then play in a single leg play-off final at a neutral venue for a place in Men’s Division 2C of the Energia All-Ireland League.

The team that loses the playoff final will then enter into a single-leg promotion/relegation playoff final against the team that finishes 9th in Men’s Division 2C (The 10th placed team is automatically relegated).

While this format retains the opportunity for two junior teams to achieve senior status, it also creates an extra week in the fixture calendar for provincial junior competitions.

For one season only, the Energia All-Ireland League Women’s Division competition will take place between September and December, across nine regular season games with semi-finals for the top four sides and a final to be played on the weekend of December 10th.

The eight other teams will all play a final classification game on this weekend. The league will run across four blocks – the 9-game regular season will take place across three blocks of three games with a week in-between, with another break before the playoff games.

Clubs have stated a clear preference for an 18-game regular season with fixtures mirrored in the second half of the season. In order to facilitate this, the Energia All-Ireland Cup competition will be modified for this season. It will be open to senior teams only and expanded to a multi-round format with games held between January and April 2023.