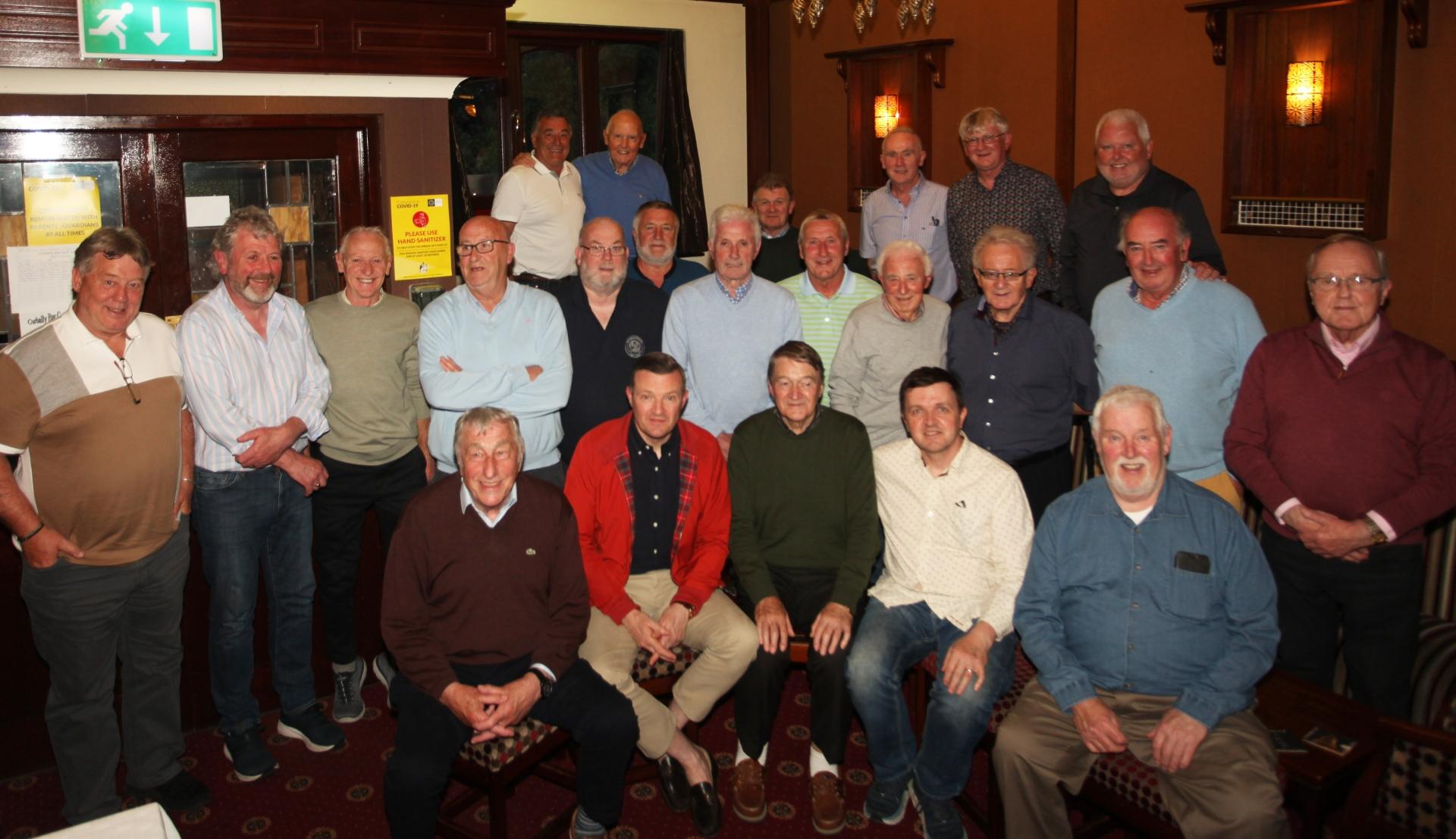 LEGENDARY Limerick soccer goalkeeper Kevin Fitzpatrick celebrated his 80th birthday with family and friends at a special night at O'Driscoll's Bar in Corbally.

League of Ireland medal winner with Limerick in 1980, Kevin Fitzpatrick played in all five of Limerick's FAI Cup final appearances to date, winning medals in 1971 and 1982.

A talented sporting all-rounder, who was a promising hurler and Gaelic footballer before dedicating himself to soccer, Kevin Fitzpatrick was also capped for the Republic of Ireland senior side against Czechoslovakia in Prague in 1969.

In all, the distinguished goalkeeper played League of Ireland football with Limerick for more than 20 seasons.

Photographer Brendan Gleeson was on duty for the Limerick Leader at Kevin Fitzpatrick's 80th birthday celebrations.