Limerick defender Paudie O'Connor signs for English League One side 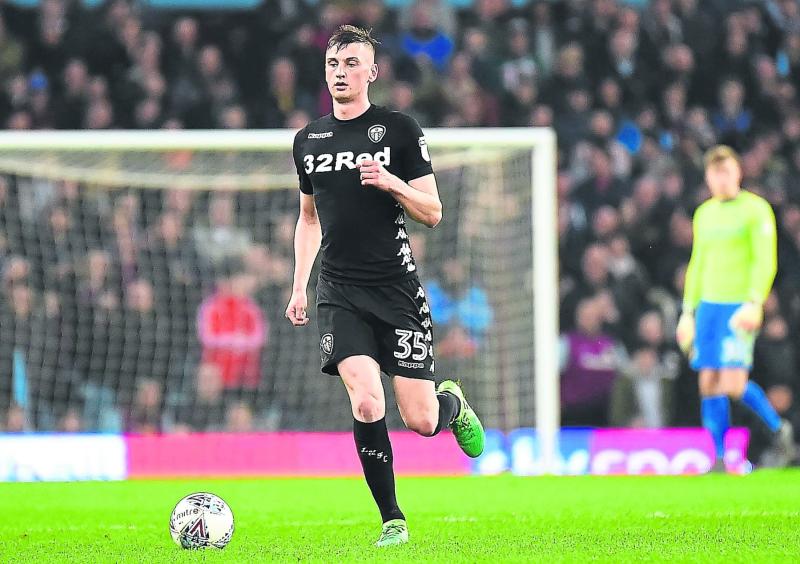 HIGHLY-RATED Limerick-born defender Paudie O'Connor has signed for Sky Bet League One side Lincoln City on a long-term contract.

Twenty four-year-old Ballybrown man O'Connor  is a free agent this summer after the conclusion of his deal with Bradford City, and chose to join the Imps despite interest from across the EFL.

O'Connor was the big winner at Bradford City's end of season awards last month, scooping the two main prizes at the Utilita Energy Stadium. The Limerick defender the heart of defence for all of Bradford's 11 clean sheets in League Two last season and scored three goals.

Paudie O'Connor told the Lincoln City website: "I wanted to pick somewhere I could develop and have the opportunity to play another 40 plus games a season, as I have over the past few years.

"My next career move needed to be right football-wise. I wanted to step up to League One and it’s clear there is a structure in place here to allow me to kick on.

"I've had a good couple of weeks off so feel rested and I'm just buzzing to get in for pre-season."

O'Connor joined Bradford from Leeds United in 2019 on a three-year contract - after turning down offers from League One - to bolster City’s new-look backline.

Lincoln City head coach Mark Kennedy added: “Paudie was our No.1 target for this position and we are delighted to be able to announce him as our first signing of the summer. He has been in great demand and we have worked really hard to convince him that this is the right move for his career.

"Paudie is more than just a fantastic defender. He is also a leader and will have a massive role to play in what we want to achieve moving forward, on and off the pitch.”

Paudie will officially join the Imps on 1 July after the expiration of his contract with Bradford."