Sadness at passing of founding member of Aisling Annacotty AFC 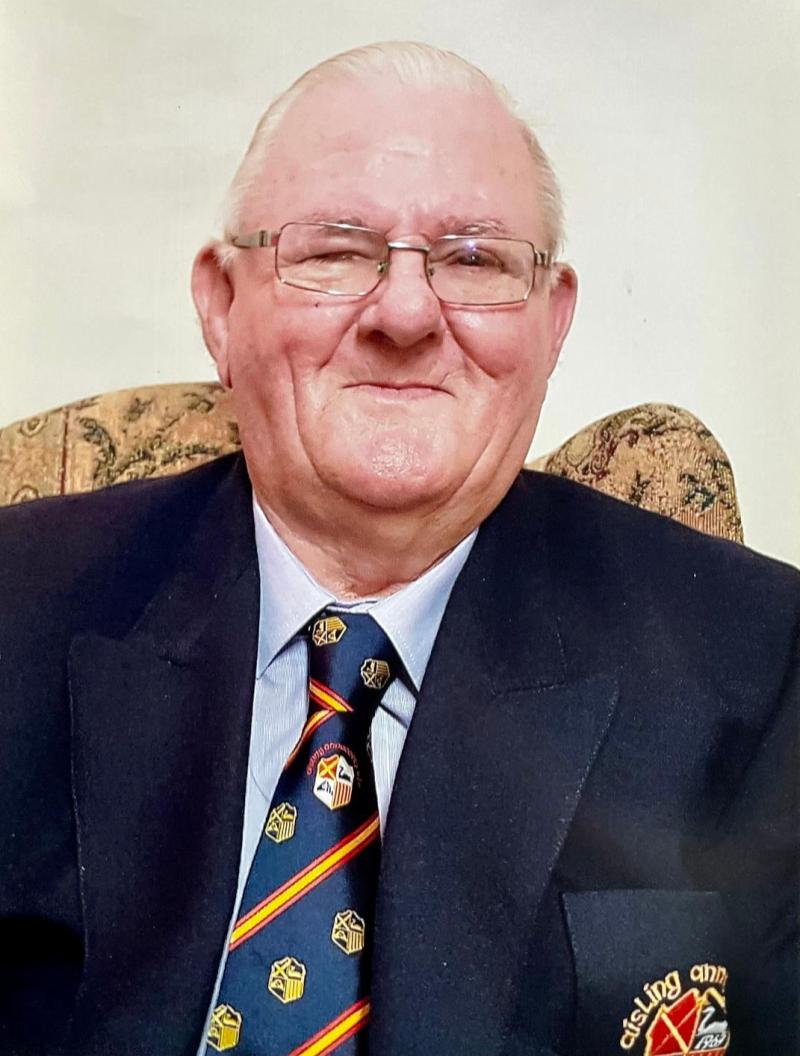 THERE has been widespread sadness this week with news of the passing of a founding member of Aisling Annacotty AFC, Jack (John) Cosgrave, Lisnagry.

The late Jack Cosgrove was a leading light in the development of flourishing Limerick District League club, Aisling Annacotty from its foundation. He also served on the committee of the club for a long number of years.

Paying tribute, Aisling Annacotty AFC said everyone at the club was saddened to hear of Jack Cosgrave's passing and extended sympathy to his family.