PREVIEW: A guide to Wednesday evening's card at Cork Racecourse 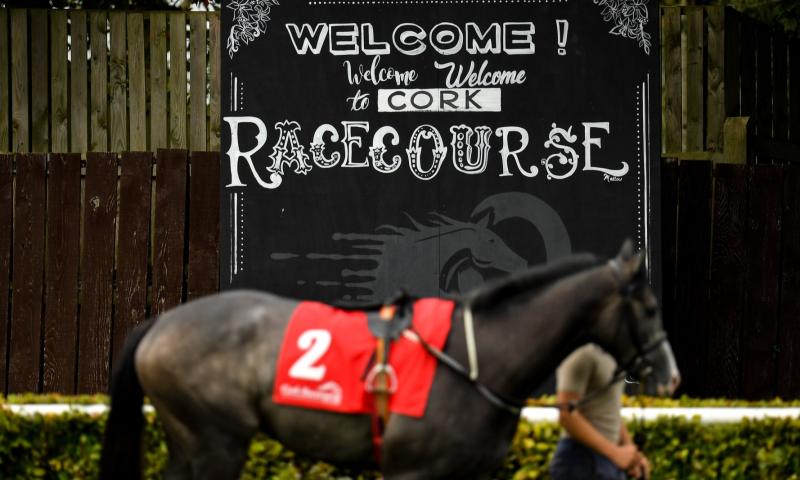 Cork Racecourse stages one of their biggest racedays of the year this Wednesday evening with an excellent seven-race card.

The action begins at 5.05pm and concludes at 8.10pm. The ground is currently Good and there are showers forecast. We have previewed the pick of the action and we recommend checking out the best odds on the SBK Sportsbook App

The highlight on the card is the €50,000 G3 Munster Oaks Stakes at 7.10pm which sees 10 runners go to post. Ger Lyons is doubly represented with Thunder Kiss and Yaxeni. Thunder Kiss was a solid third in the Middleton at York last time out having previously scored in Listed company at both Naas and Cork. She is clearly open to more progression. Yaxeni was a smooth winner in Listed company at Gowran Park last month and is therefore another to keep on side.

The progressive Rosscarbery represents Paddy Twomey and the four-year-old has won all three of her starts since joining her current trainer. She steps into Stakes company and is respected.

Aidan O’Brien has two runners in the contest headed by Lily Pond who finished a fine second in the G3 Blue Wind Stakes at Naas in May. Kiss You Later opened her account at the Curragh last month and is another open to more progression. Forbearance who looked in need of the run when last of six on her return in the Middleton at York is also respected given her previous success in G3 company.

The €45,000 Cork Derby at 7.40pm is another interesting event. Safecracker at the Curragh last time out and is not discounted, but preference is for Dances With Stars. A dual winner at Dundalk earlier this term, he shaped with promise when third at Leopardstown last month and is open to more improvement.

The €37,500 Listed Midsummer Sprint Stakes (6.40pm) is another interesting event. Ger Lyons saddles Geocentric who has filled the placings in two Listed events so far this term. Pirate Jenny is another fascinating contender for Lyons given she has won two of her three starts. Prettiest was highly-tried as a juvenile having won on debut, but she has struggled to go on for Aidan O’Brien. Well-beaten in two Stakes event of late, this demands more. Recent handicap winner Chocquinto is another interesting runner who commands respect in this event.