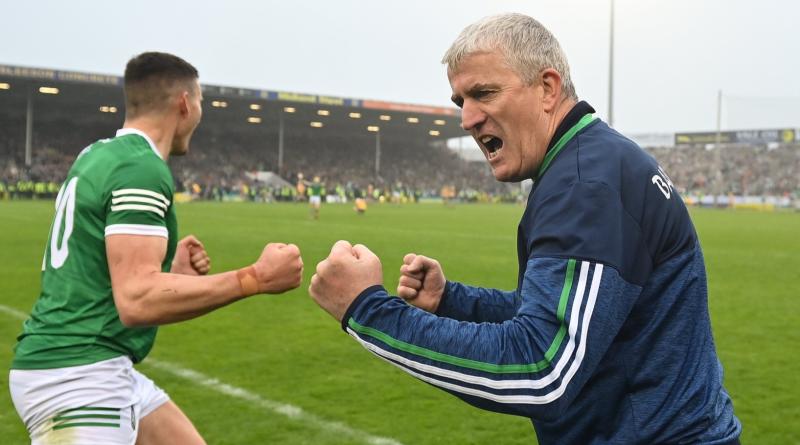 John Kiely's charges will face any one of three teams, Galway or the winners of the Antrim v Cork preliminary round fixture in the last four stage of the championship in just under four weeks.

Reflecting back on his side's thrilling extra-time Munster final win over Clare on Sunday, Limerick manager John Kiely said the side's composure and patience which they played had picked up over recent championship campaigns had stood them in good stead in SUnday's pulsating final showdown with the Banner which went to extra time.

John Kiely said: “We made reference to it after normal time, coming into extra time, that we had been here before with Cork in 2018 (All-Ireland semi-final).

“We’ve had a good few games going into that phase so having that it is great to look back on as a reference point going out again, and we started really well in extra time.

“We could have put the game to bed a bit earlier, but listen If you stay with this Clare team you are going to earn every single crumb that you have with them because they work really, really hard and are hugely full of energy so we are thrilled with the result."