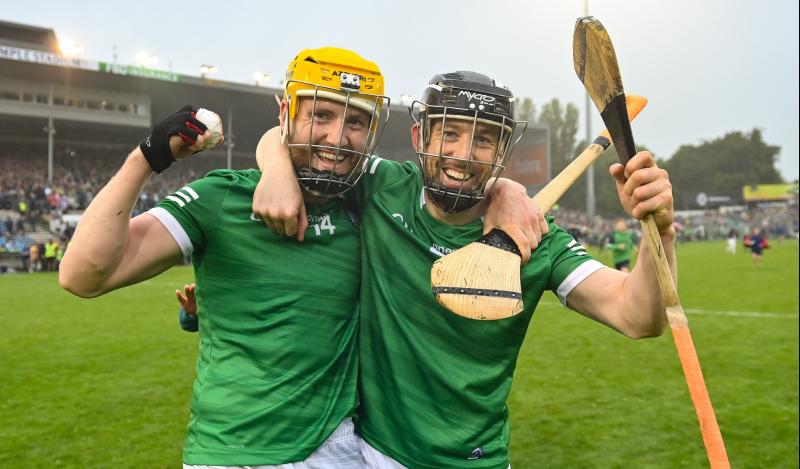 FULL-FORWARD Seamus Flanagan turned in a powerful display to earn the Man of the Match accolade as Limerick secured their fourth Munster senior hurling title on the bounce.

Feohanagh-Castlemahon clubman Flanagan helped himself to eight points from play as Limerick earned a dramatic 1-29 to 0-29 extra-time victory over great rivals Clare at a rain-drenched Semple Stadium in Thurles.

In securing their fourth Munster title on the bounce, John Kiely's charges matched the achievement of Mick Mackey's team of 1933-36.

"It was a game for the ages"