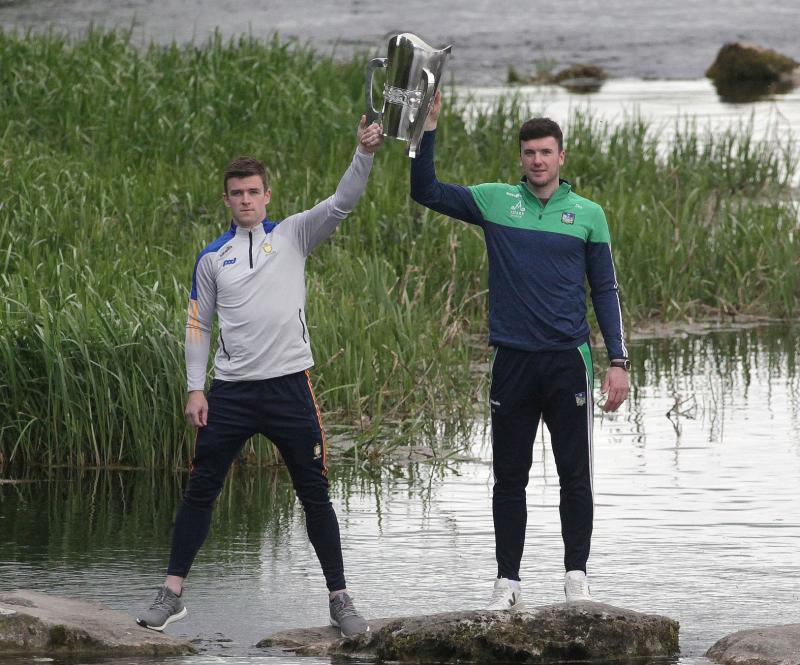 Limerick's starting line-up shows three changes to the team which lined out against Clare in their round robin fixture in Ennis last month with Aaron Gillane, Darragh O'Donovan and Cathal O'Neill selected to start this weekend.

Munster GAA had confirmed earlier on Friday evening that, following the sale of the last remaining terrace tickets earlier in the day, Sunday's Munster Hurling Final will have a sold out capacity of over 45,000 people.

Sunday is Limerick's 50th Munster SHC final and they will chase a 23rd title, while Clare seek title number seven in their 29th final appearance.