Tips and analysis for Thursday’s card at Leopardstown 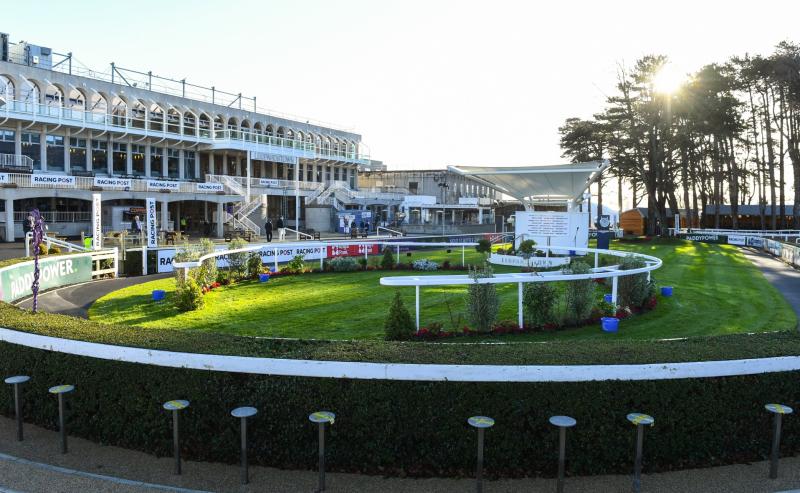 The parade ring at Leopardstown Racecourse

LEOPADSTOWN Racecourse stage a seven-race flat card on Thursday evening, with the highlights being the two Listed contests, worth €77,500 in total prize-money.

Racing gets underway at 5.05pm and concludes at 8.20pm - find all the latest horse racing betting at SBK Sportsbook (LINK: https://getsbk.com/uk/)

The going is Good, Good to Firm in places - with selective watering as necessary, and a mainly dry and sunny forecast.

At 6.15pm is the first of the Listed races, the one-mile one-furlong Glencairn Stakes, with six runners set to line up.

Course winner Cadillac drops in class, having been well-beaten in a Group Two over the extra furlong, although the four-year-old found plenty of trouble in running. The drop in trip, back at a track where he’s enjoyed past success, gives him leading claims in this small field.

Joseph O’Brien’s Patrick Sarsfield is a course and distance winner who finished a respectable third in a Group Three here last month, and looks the most likely challenger.

Georgeville finished three-quarter lengths behind Patrick Sarsfield in last month’s Group Three and shaped as though this extra furlong will suit, although he’ll have a 3lb penalty to overcome if he wants to turn the tables on his rival.

Finian’s Bay is also a previous course and distance winner, although will have to find plenty in the first-time blinkers to compete with the market principals.

Six line up for the Listed King George V Cup, over one-and-a-half miles, with a start time of 7.20pm.

Heading the market is Aidan O’Brien’s son of Galileo Martinstown, who won with relative ease on his sole run, at Cork last month. On that run, and his pedigree, he looks likely to relish the extra two furlongs and will have plenty more to come on only his second run. Ryan Moore is booked.

Camelot filly Cairde Go Deo won a Listed contest over one-mile-five at Navan by a cool eight lengths a fortnight ago, and with stamina well and truly proven, the Ger Lyons-trained three-year-old should be firmly in the mix this time around.

Jim Bolger’s Boundless Ocean is the other runner prominent in the market and no forlorn hope in the small field.

Jezebel Queen, Inuit and and River Rain complete the runners.

Elsewhere on the card is a seven-furlong two-year-old Fillies Maiden, at 5.05pm, in which newcomers Foniska and Unless look interesting entries - with the latter holding Group 2 entries later this month.