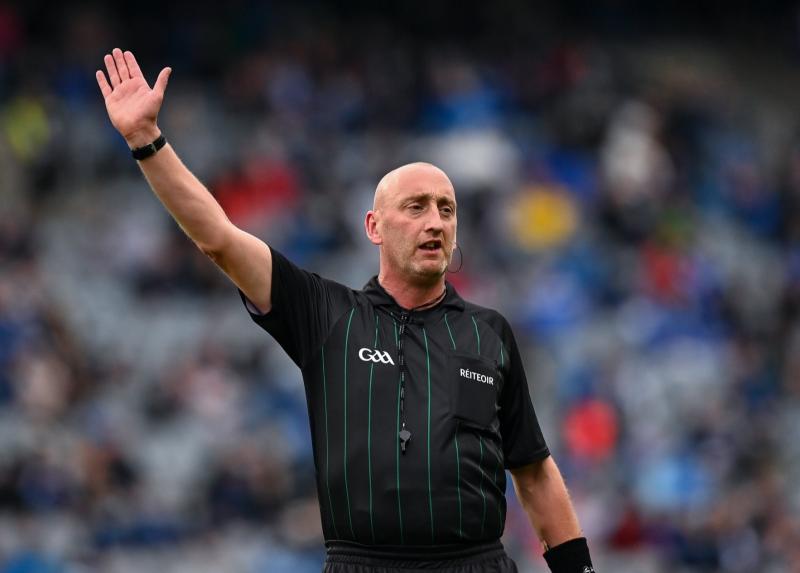 THE match referee has been confirmed for Limerick's Munster senior hurling final showdown with Clare on Sunday next.

Wicklow native John Keenan will take charge of the provincial final between the great rivals at FBD Semple Stadium in Thurles.

Throw-in for the game is 4pm and it will be live on RTE2.

Sunday is Limerick's 50th Munster SHC final and they will chase a 23rd title, while Clare seek title number seven in their 29th final appearance.

Next weekend's provincial hurling final is already sold out with a huge demand for tickets reported from both competing counties.