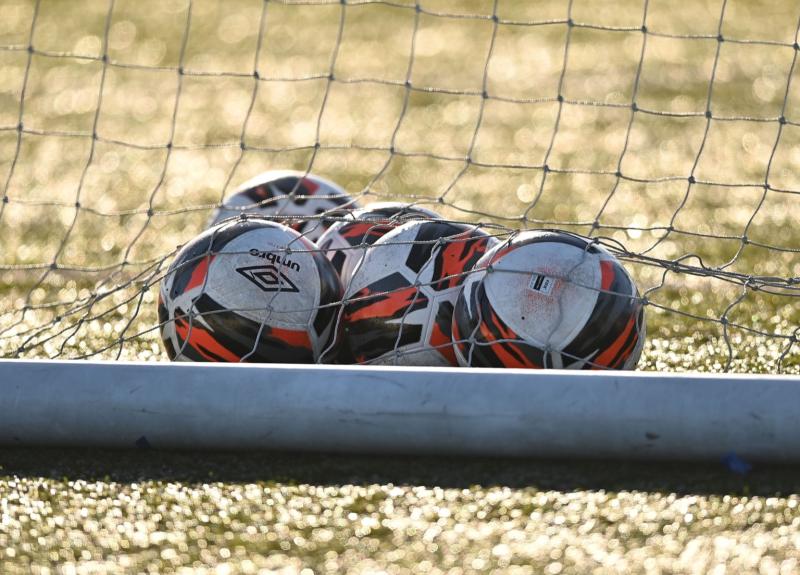 It was a dramatic Thursday night in the LDL Premier Division

IT'S as you were in the Premier League after Thursday evening’s games with both contenders Fairview Rgs and Pike Rvs failing to capitalise in their respective outings.

It means Fairview maintain their three points advantage with the sides meeting in the Fairgreen on Sunday.

Ballynanty Rovers 1 Fairview Rgs 1
With a three-point advantage going into the tie, Fairview had, if not one a hand, at least a finger on the trophy. However, they were held to a draw against Ballynanty Rvs at LIT.

Luckily for the View results elsewhere mitigated the damage somewhat and the destination of the title is still in their hands with two games remaining.

It was evident early on that Balla were not letting go of the outside chance they had of sneaking in to take the title.
They had a great chance to take the lead when Jake Dillon was tripped in the area. However, Aaron Savage saved well to deny Dillon’s resultant spot kick.

To add to the home side’s woes Fairview took the lead shortly after with an excellent goal. Conor Coughlan’s cross from the right saw Jeffery Judge rise high to powerfully head home.

Surprisingly on the resumption of the second half, Fairview failed to push on and seemed content to just keep Balla at bay.
They paid the price when Adrian Power got away on the left and he played a ball across the face of goal where the sliding Eddie Byrnes seemed to get the last touch to equalise.

Pike Rovers 1 Aisling Annacotty 1
If Fairview were disappointed with their result them Pike Rvs will be kicking themselves as they failed to take advantage.

A win would have put them in pole position in the run-in and things seemed to be going to plan when Conor Layng scored from Danny O’Neill’s delivery.

However, a cracking strike from Tony Whitehead levelled up the tie and neither side could find a further breakthrough.