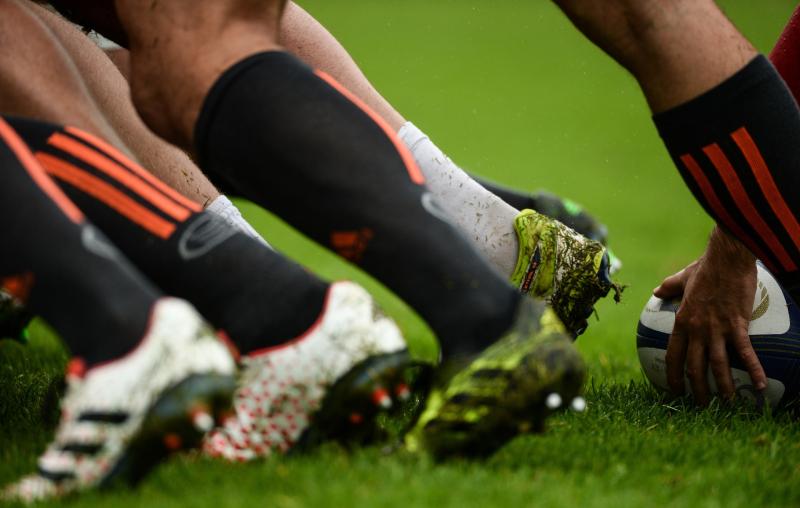 Young Munster, who won the trophy on eight previous occasions, are looking to bridge a six-year gap, with their last triumph in 2016.

Thomond are looking to win the trophy for the eighth time and their last success was the last of a three-in-a-row in 1991.

Young Munster booked their place in the decider when proving too strong for Mallow in the second semi-final on a 57-17 scoreline at the North Cork venue.

Tries by Conor Philips, Pa Ryan, Conor O’Shaughnessy and two Shane O’Brien conversions had Young Munster 19-0 ahead after twenty-five minutes. Further tries by Jack Cosgrave and Phillips and an O’Brien conversion had the visitors 31-10 Jimmy Glynn replied with a try, conversion, and a penalty for Mallow.

Two converted tries in the final ten minutes earned Thomond a 27-19 victory over Bandon at Old Chapel in the first semi-final.

Bandon opened the scoring with a penalty, but the Limerick side hit back when Colin Slater scored for Thomond and Adam Guerin converted. Guerin extended the lead with a penalty but two Bandon penalties left the visitors 10-9 in front at halftime.

Bandon regained the lead with a converted try. The teams then exchanged penalties before Thomond’s explosive finish that yielded two tries from Darragh O’Neill, both of which Guerin converted, to book the Limerick sides place in Sunday's decider.