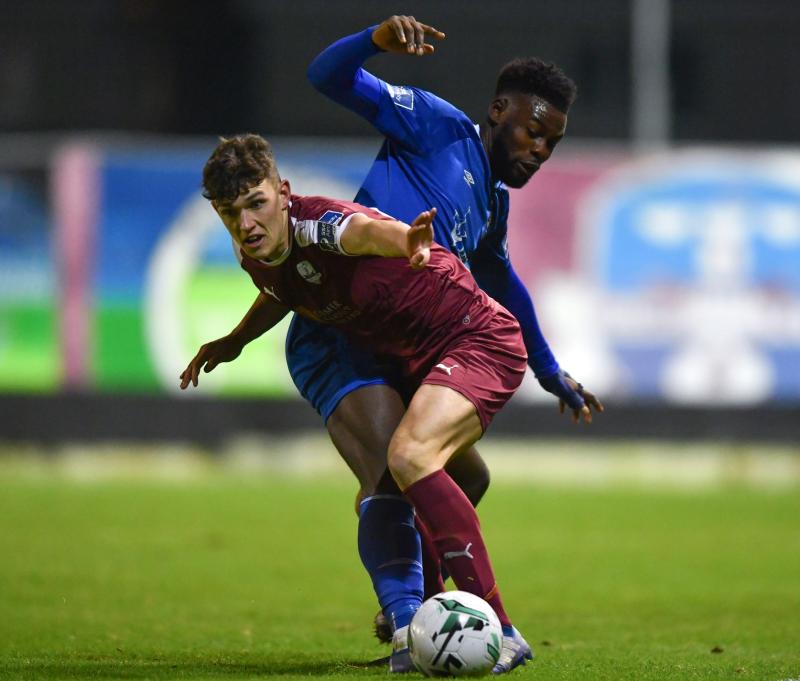 This was the first time that 19-year-old Costelloe was included in the Clarets squad for a Premier League fixture after continuing his impressive run with the club's U23 side this season.

Relegation-threatened Burnley breathed new life into their Premier League survival bid as they secured a precious 2-0 win over the Saints under caretaker boss Mike Jackson.

The win, only their fourth in 25 at Turf Moor, lifts the Clarets to within a point of fourth-from-bottom placed Everton in the league table.

Costelloe joined the Academy of English Premier League side Burnley after impressing in a trial with the club.

The striker joined the Clarets’ Academy in January 2021 after signing a deal with the Turf Moor club.

The versatile Costelloe can also play as a winger.

The Limerick native, who played Kennedy Cup with the LDSL, joined League of Ireland side Galway in 2017 and made his senior debut at the age of 15.