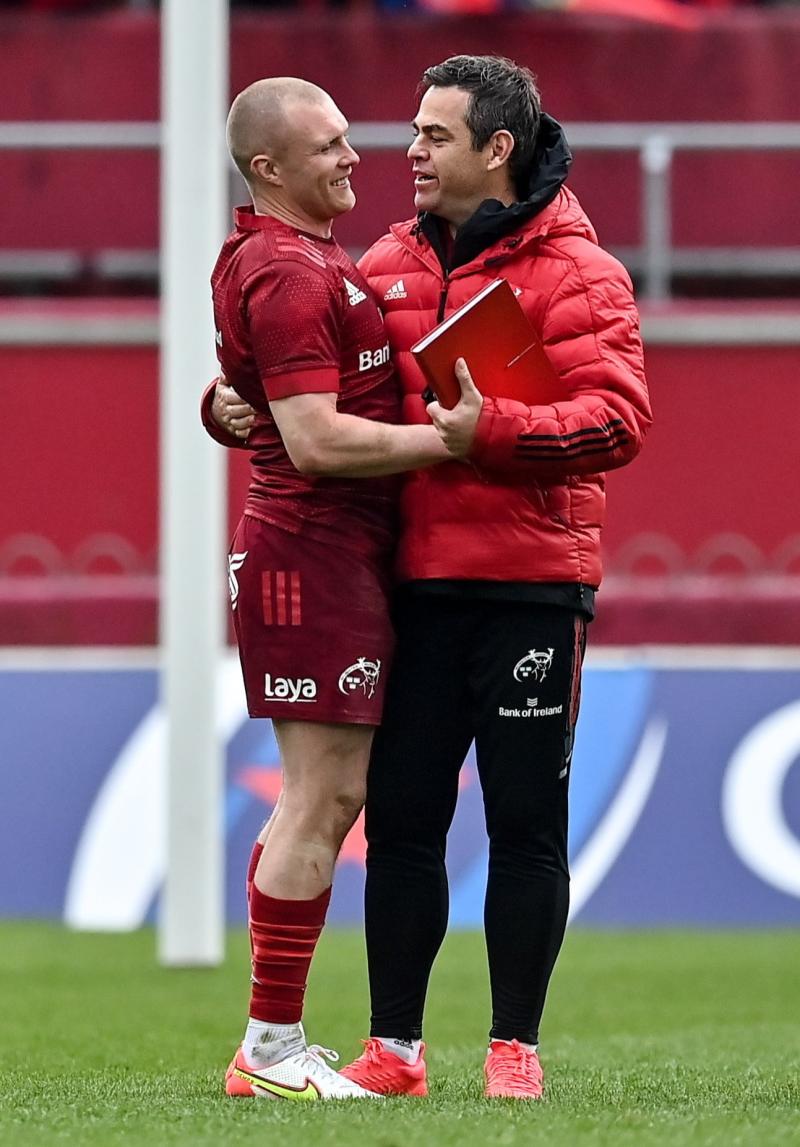 MUNSTER Rugby will take on holders Toulouse in a home quarter-final in this season's Heineken Champions Cup on the weekend of May 6-8.

Details for the last eight fixture are due to be announced shortly. With Ed Sheeran set to play a series of concerts at Thomond Park at that time, it appears likely that the meeting of Munster Rugby and Toulouse at the Limerick stadium will be switched to an alternative venue.

The Aviva Stadium in Dublin looks the most likely venue to stage the heavyweight clash of the two sides in a repeat of their 2021 last 16 clash when Toulouse won at Thomond Park for the first time, scoring a 40-33 success in an action-packed eight-try contest.

Munster secured their place in the last eight stage of this season's Heineken Champions Cup thanks to a hard fought 26-10 second leg victory over Exeter Chiefs before an attendance of 21,133 on Saturday.

The result saw Munster reach the quarter-finals for the 19th time in the province's history on a 34-23 aggregate score.

Saturday afternoon's clash at Thomond Park was the first time in four meetings that Munster had scored more than 10 points in a game against Exeter in Europe.