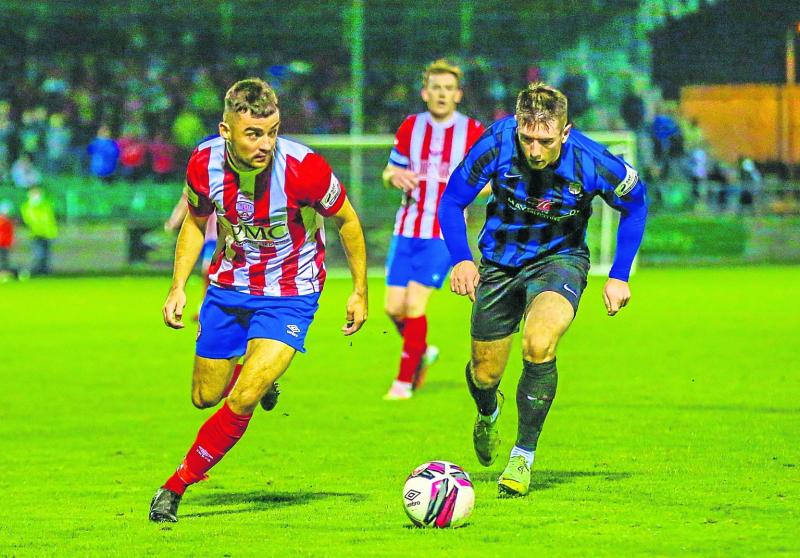 TREATY United will look to extend their unbeaten run in the SSE Airtricity League to four games when taking on Athlone Town at Athlone Town Stadium on Good Friday, 7.45pm.

Tommy Barrett's Treaty United side secured a gritty 0-0 draw with Bray Wanderers at the Carlisle Grounds on Friday night on the back of successive league wins. Treaty sit in fifth place in the First Division table, edged out of the promotion play-off places on goal difference by Longford Town.

Friday's game will be the second meeting between Treaty United and Athlone Town in less than two weeks. When the sides met at the Markets Field earlier this month in a re-arranged fixture, Treaty secured a 2-0 victory thanks to a brace of goals from Dean George.

Lynch was introduced as a second half substitute in the game, making his first appearance for the side this season.
Treaty are preparing for two games in four days with the Good Friday away fixture with Athlone followed by a home meeting with Wexford FC at the Markets Field on Easter Monday.