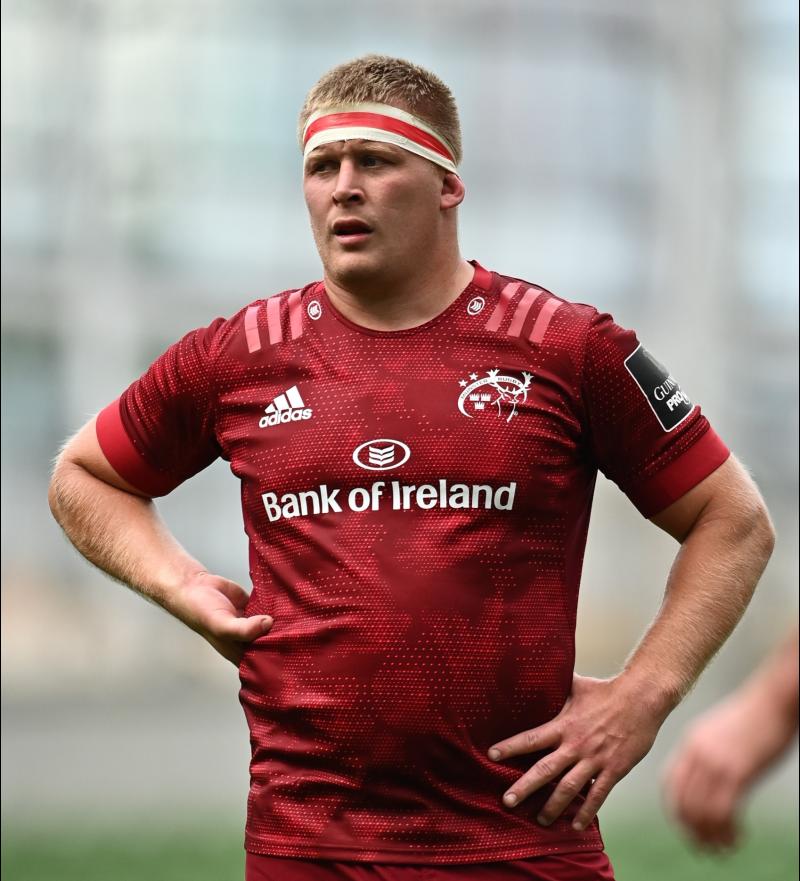 MUNSTER Rugby have confirmed that tighthead prop John Ryan will depart the province at the end of the campaign and will join Premiership side Wasps.

The 33-year-old has scored five tries in 190 Munster appearances to date along with earning 24 Ireland caps.

Ryan established himself as an integral squad member in the 2014/15 season with 20 appearances, including a first Champions Cup start against away to Clermont.

He made 25 appearances in 2015/16 before a tremendous 2016/17 in both the red of Munster and green of Ireland saw him nominated for Munster Player of the Year and make no less than 9 Irish appearances.

A try-scorer and Man of the Match in Munster’s 2017 Champions Cup quarter-final win over Toulouse, he featured in every game of the 2017 6 Nations.

He was included in the Ireland squad for the Summer Tour to the USA and Japan, starting all three Tests.

Ryan made his 100th appearance for Munster against the Ospreys in September 2017 and won the Grand Slam with Ireland in 2018 along with helping the national side to the Summer Series victory over Australia.

After scoring his first international try against USA in November 2018, Ryan made two appearances in the 2019 6 Nations and lined out for one game of the 2019 Rugby World Cup.

Made his 150th appearance against Ulster in January 2020 and made 14 appearances over the 2019/20 season. Featured for Ireland in the 2020 Autumn Nations Cup and the 2021 Vodafone Summer Series during a strong campaign with Munster that saw him make 17 appearances.

He has made 13 appearances so far this season.