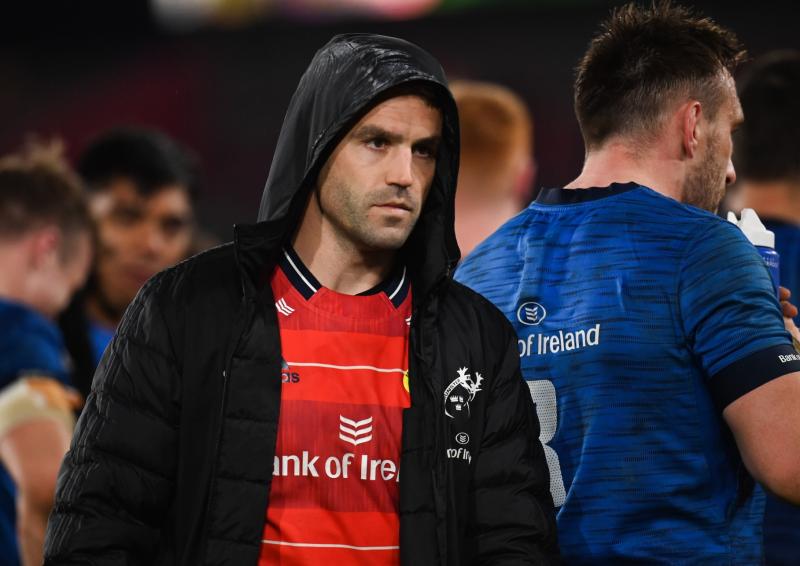 Munster, who have now lost four of their last five meetings with Leinster in Limerick, travel to Sandy Park for a high stakes Heineken Champions Cup last 16, first leg, meeting with the Exeter Chiefs on Saturday, 5.30pm, live BT Sport.

The second leg will take place at Thomond Park on Saturday week, on Saturday, April 16 at 3pm.

Munster were very much second best in their 34-19 defeat to URC table toppers Leinster at Thomond Park on Saturday evening. In another blow they lost powerful number eight Gavin Coombes to an ankle injury during the opening half.

Saturday's defeat leaves Munster in fourth place in the URC table, three points off the second-placed finish that would guarantee a home play-off semi-final draw. Johann van Graan's charges travel to Belfast to take on Ulster on April 23 for a crunch game. They then host Cardiff in Cork a week later before a final-round game in the return fixture with Leinster at Aviva Stadium on May 21.

“I felt we did some really good stuff tonight, but Leinster are a championship team and you have to be on top of your game. We made one or two errors and then you come up 15 points short,” he said.

Van Graan is looking forward to the challenge of taking on Exeter Chiefs.

“We are really looking forward to the Exeter match up. They are a phenomenal side, we have had some big battles with them over the years.

“Then it's back into the United Rugby Championship and a game against Ulster who are on 50 points together with Glasgow, we are on 47.

“That game with Ulster in Belfast is going to be huge in three weeks' time.” 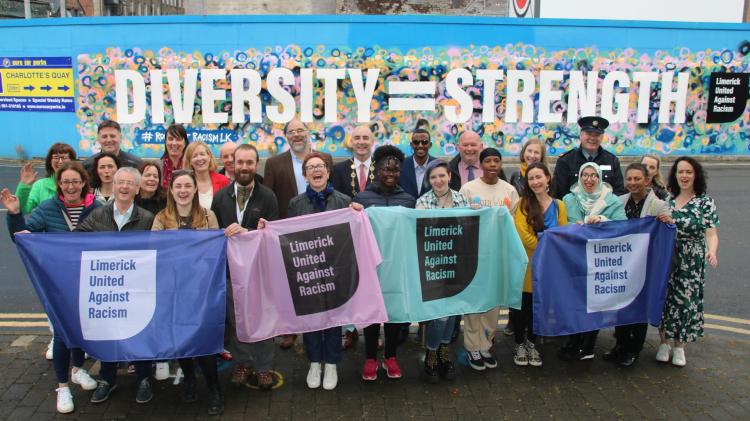