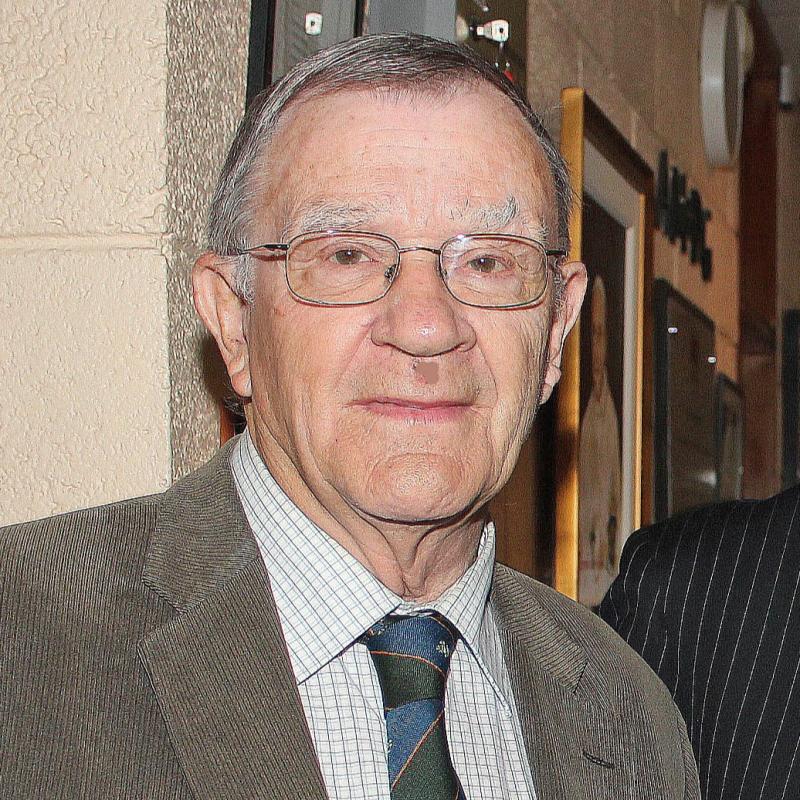 TRIBUTES have been pouring in following the sad news of the passing of well-known and hugely popular Limerick rugby figure Don Reddan.

Don Reddan, of Ballycummin, and late of Don Reddan Insurances Limited, passed away on Tuesday.

Paying tribute, Old Crescent RFC said the rugby community was deeply saddened at the passing of Don Reddan, a former Captain, President and Trustee of the Club.

Don was Captain of Old Crescent RFC for two seasons,1965-66 and 1966-67, and was President of the Club in the 1996-97 season. He also played interprovincial rugby with Connacht and with Munster.

In their tribute, Old Crescent RFC said the Reddan family are an integral part of Old Crescent folklore. In addition to Don’s involvement, his late brother Brian was Captain of the Club in 1971-72, and his son Diarmuid was Captain in 1995-96.

"His sons, Alan and Eoin, also played with Old Crescent before going on to have illustrious careers at interprovincial and international level.  His late brother Michael was also a highly regarded rugby referee and administrator.

Speaking on behalf of Old Crescent RFC, Paul Donnellan, Club President, said “Don Reddan was a revered member of our Club and he contributed enormously as a player, coach and administrator, to the success of our Club over the years.

"He will be sadly missed by all in Old Crescent RFC. We extend our deepest sympathies to his sons, and to his brother and sister, Pat and Joan, and the wider Reddan family."