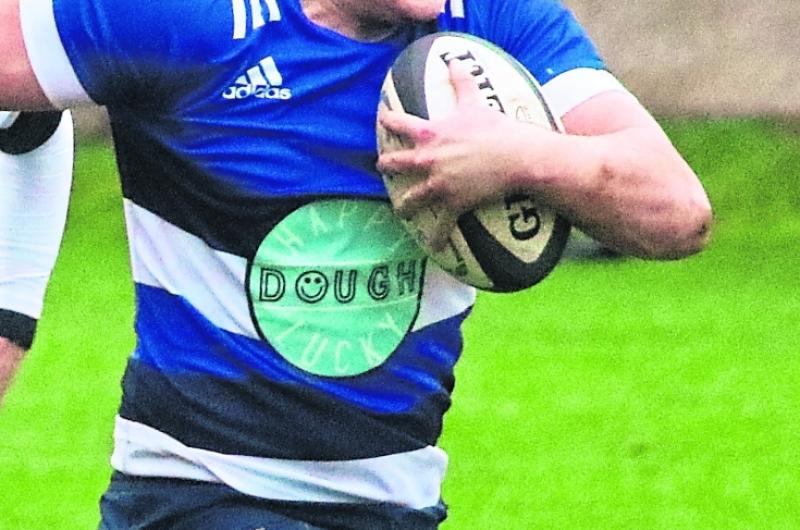 LIMERICK'S Crescent College Comprehensive bowed out of the Munster Schools Junior Cup at the semi-final stage when losing out 20-5 to PBC, of Cork, at Musgrave Park, this Thursday.

Crescent trailed Pres' 5-10 at half-time in a keenly-contested fixture.

After PBC had taken an early 5-0 lead with the game's opening try, the Dooradoyle students his back to draw level through a try from flanker Dan Le Gear, following some quick-thinking from opportunist scrum-half Jake Moloney.

A second Pres' try just before the break helped the Leesiders into that five-point half-time advantage.

In the third quarter, Crescent were only a denied an equalising try by an excellent cover tackle close to the PBC line.