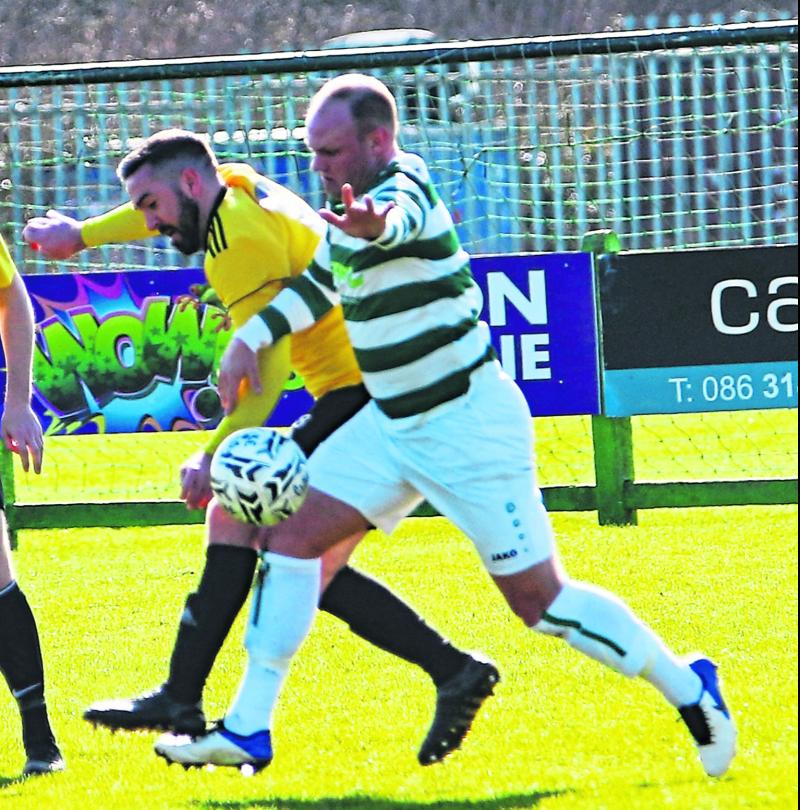 LIMERICK'S sole remaining representatives Pike Rovers have been handed an away draw at the quarter-final stage of the FAI Centenary Junior Cup.

Pike, who defeated Ballinasloe Town 2-0 at the last 16 stage of the Cup last weekend, have been drawn away to Hibernians FC, of Waterford, in the quarter-finals which are due to be played on the weekend of April 2-3.

Should Pike Rovers come through their quarter-final, the Limerick side will be on the road again for the semi-finals, where they would face either Tolka Rovers or Oliver Bond Celtic of Dublin.

We have been drawn away to @hibswaterford in the quarter final of the @FAIreland Junior Cup. Game to be played on the weekend of 2nd/3rd April.

Winner will be away to Tolka Rovers/Oliver Bond Celtic in the semi final. pic.twitter.com/MSXDzdnEX1