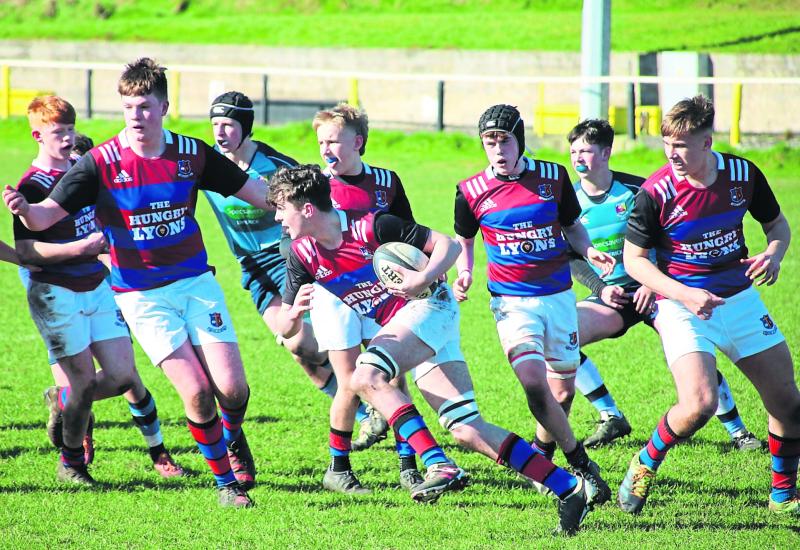 Corbally side St Munchin's booked their place in the semi-finals with a hard-earned 7-0 quarter-final victory over local rivals Castletroy College at Clanwilliam FC at the start of the month. St Munchin's had earlier defeated another local side Ardscoil Ris 32-5 in their previous fixture.