ST MUNCHIN'S College booked their place in the quarter-finals of this season's Pinergy Munster Schools Senior Cup after recording a hard fought 10-0 victory over local rivals Castletroy College on Thomond Park's back pitch this Friday.

St Munchin's reward for this derby victory is a quarter-final showdown with PBC, of Cork, who lost out to Crescent College Comprehensive on Wednesday.

All the scoring in this highly competitive Limerick derby came in the opening half of Friday's contest. After a scoreless opening 27 minutes, St Munchin's College hit the front shortly before the half hour mark with a sweetly struck Cillian O’Connor penalty.

The Corbally side then increased their advantage three minutes before half-time with the game's only try.

From a scrum on the Castletroy '22, St Munchin's moved the ball left which created the opening for winger Ryan Naughton to touch down. The reliable O'Connor made no mistake with the conversion for 10-0.

Just before half-time, Castletroy College threatened to reduce their deficit. However, following a powerful break from centre Stephen Kiely, the Newtown students were judged to have been held up over the tryline after quickly recycling the ball.

Neither side managed to register any points in the second half despite no shortage of attacking intent as defences held sway. 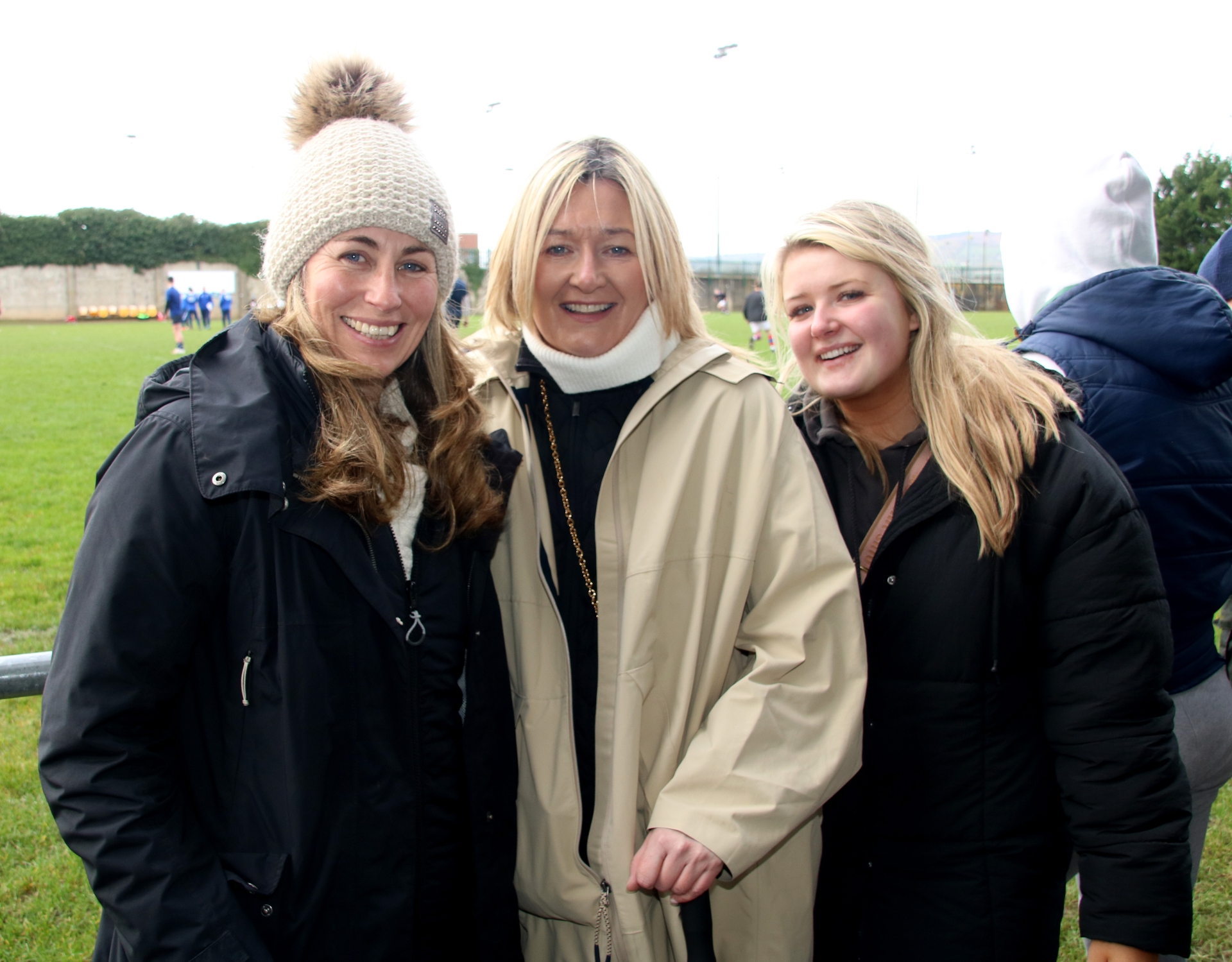