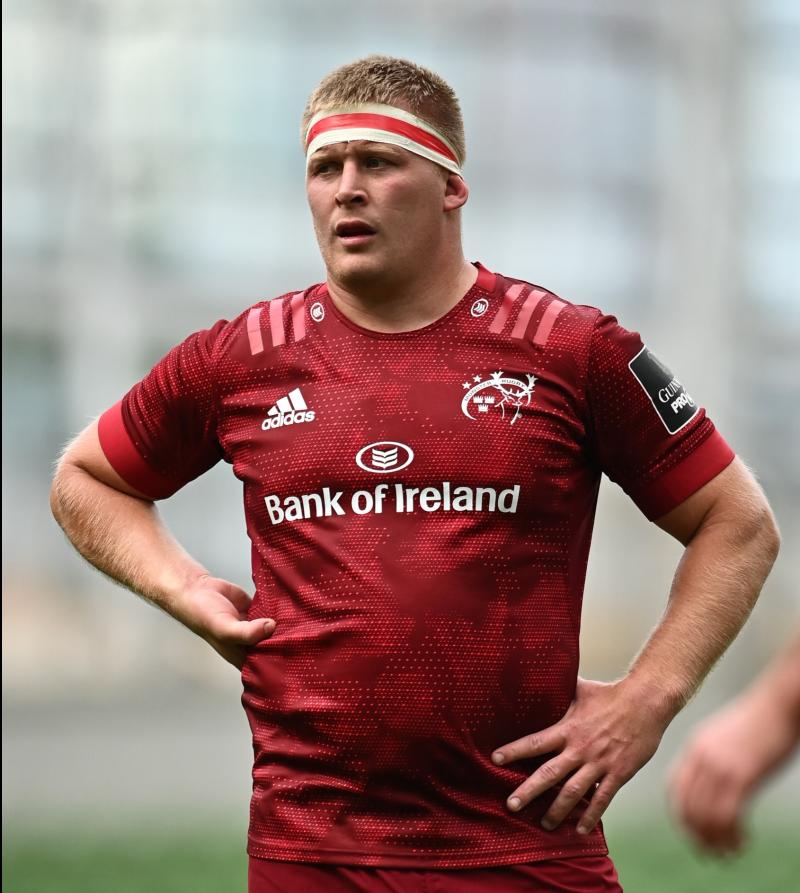 The vastly experienced Ryan, who has played 182 times for Munster, is out of contract with the province at the end of the current season.

Thirty three-year-old Ryan signed a three-year contract extension with Munster in early December 2018, committing to the province until the end of this season.

Saracens confirmed last month that their World Cup-winning tighthead prop Vincent Koch is leaving the club at the end of the season to join Wasps.

Leader Sport understands that Sarries see Ryan as a potential replacement for Kock who won a European Champions Cup trophy as well as two Premiership titles during his five years with the club.

John Ryan, who has won 24 caps for Ireland including featuring at the 2019 World Cup, made his Munster Rugby debut against the Cardiff Blues in September 2011 and his European bow against Racing Metro in January 2013 at Thomond Park.