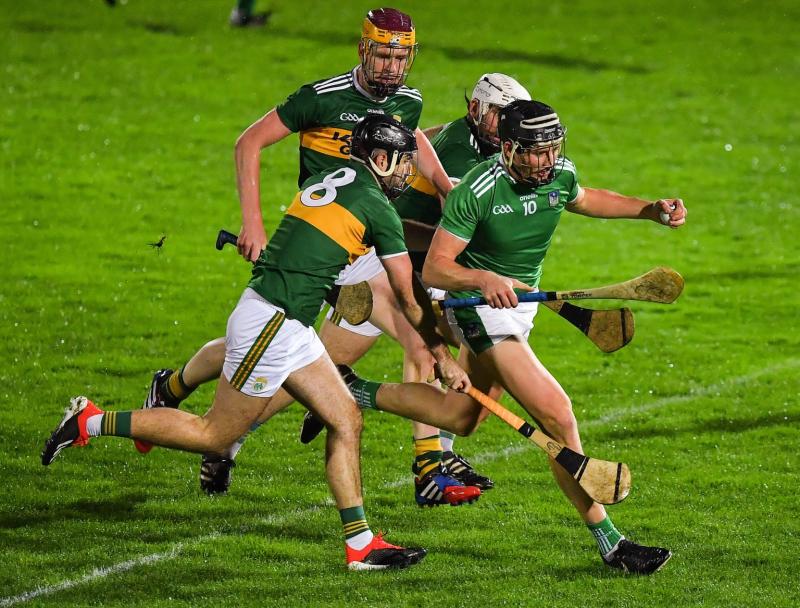 ALL-IRELAND champions Limerick are set for a Co-Op Superstores Munster Hurling Cup semi-final clash with Kerry at the TUS Gaelic Grounds on Friday night next, 7pm.

John Kiely's men are gearing up for a clash with the Kingdom after the Stephen Molumphy-managed Kerry side surprised Tipperary 0-17 to 0-14 in their quarter-final played at Austin Stack Park, Tralee on Saturday afternoon.

A number of players playing for Limerick clubs were part of Kerry's eye-catching success, with Louis Dee of Mungret-St Paul's lining out in goals and keeping a cleansheet, while Paudie Ahern, of Killeedy, played at full-forward. Ahern chipped in with three points of Kerry's winning total.

Clare will host Waterford in the other Co-Op Superstores Munster Hurling Cup semi-final at Sixmilebridge also on Friday night next.