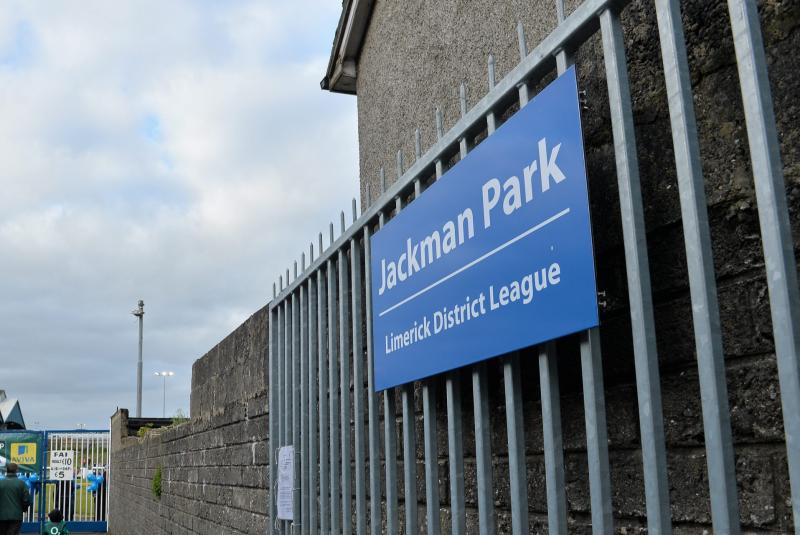 THE Limerick District League (LDL) has opted to suspend their junior soccer fixture schedule for the next two weekends due to the on-going Covid-19 situation.

The LDL had been due to resume fixtures this weekend after the Christmas and New Year's break, with fixtures including a number of games in the Lawson Cup scheduled to take place.

However, the League say that due to Covid-19 numbers it has decided to suspend the scheduled resumption in fixtures until later in the month.

The LDL say that the League has received 'numerous calls from many clubs regarding Covid-19 cases, close contacts and self-isolation' in recent times.

The LDL hope to resume their fixture schedule on the weekend of January 22-23.

Confirmation of the two-week suspension in LDL fixtures follows an announcement from the Munster FA on Wednesday that is has postponed ties in the Munster Junior Cup, Munster U19 Cup and Munster Youth Cup due to Covid-19.

The MFA have indicated that these rounds of fixtures will now take place on new dates in February 2022 which will be confirmed in the coming weeks.

The MFA statement continued: "Along with a number of leagues ceasing for a number of weeks, the decision was reached by also taking into account travel, expected cancellations and the health and safety of all players, coaches, referees and volunteers."

The MFA say that the four Munster Senior Cup quarter-finals involving League of Ireland and Munster Senior League sides, which includes Treaty United's scheduled home meeting with Waterford, is currently under review and an update would be forthcoming in due course.

The MFA thanked everyone for their on-going support and understanding.