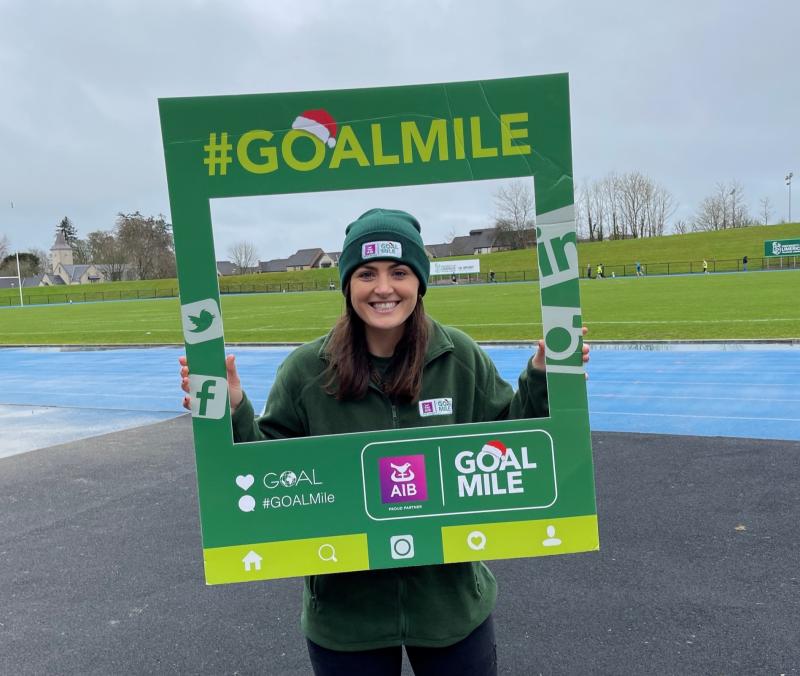 MANY Limerick athletes made the short journey to Newtownshandrum for this North Cork based event.
It was won by by Paul Hartnett of East Cork in a course record time of 15:20. He was followed in second by Stuart Moloney of Moreabbey Milers in 15:51.

Run Clare
Well done to those who took part in the Run Clare 5K Christmas Cracker on the 28th December and the Kilkee 10K on a blustery New Year’s Eve.