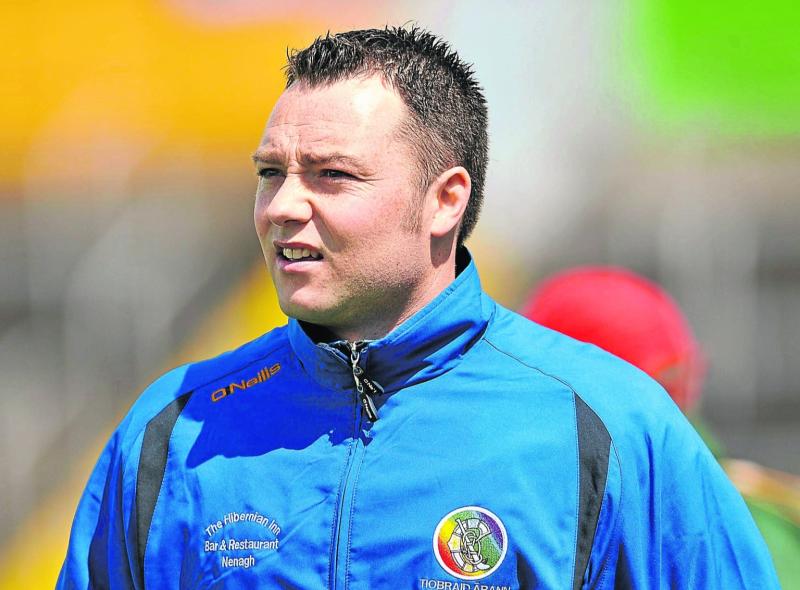 THE ratified fixtures for the 2022 Littlewoods Ireland Camogie Leagues and the Tesco All-Ireland Minor Championships have been revealed.

Limerick are to field teams in both Divisions 1 and 3 of the Littlewoods National League.

The Division 1 side is in Group 2 alongside Kilkenny, Cork and Clare.

Limerick are due to begin their Division 1 league campaign away to holders Kilkenny on the weekend of February 8-9.

Group 1 in Division 1 is a five-team group featuring Galway, Tipperary, Down, Offaly and Dublin.

The Division 1 Littlewoods National League final is due to be played on the weekend of April 9 and 10.

Meanwhile, Limerick will also compete in Division 3 of the Littlewoods National League in Group 1 alongside Wexford, Laois, Clare and Down.

Limerick will open their Division 3 programme of Group 1 fixtures at home to Laois on the weekend of February 19-20.
Limerick take on Wexford in their second round robin game on the weekend of March 12 and 13, before taking on Down in their next outing on March 19-20 and then finally against local rivals Clare a week later.

Group 2 in Division 3 of the Littlewoods National League is a six-team group which includes Armagh, Carlow, Roscommon, Antrim, Dublin and Cavan.

The Division 3 league final is die to be played on the weekend of April 9-10.

Limerick are set to compete in both the All-Ireland senior and Premier Junior championships in 2022.

Limerick are one of 12 teams in the senior championship, alongside Antrim, Clare, Cork, Down, Kilkenny, Galway, Offaly, Tipperary, Waterford and Wexford.

Teams in the senior championship will be divided into two groups of six with the semi-finalists from 2021, Galway, Cork, KIkenny and Tipperary seeded to ensure two seeds per group. The top sides in each group will progress to the semi-finals, with the second and third placed teams progressing to the quarter-finals.

Alongside Limerick in the Premier Junior All-Ireland Championship are Antrim, Armagh, Cavan, Clare, Down, Laois, Mayo, Meath, Offaly, Roscommon, Tipperary and Waterford. Teams to be divided in a six-team and seven-team group.

In the Tesco Minor A Championship, Limerick are in Group 3 along with Tipperary, Wexford and Antrim. Limerick are due to begin their group games against Tipperary on the weekend of February 5 and 6, before facing Antrim a week later. The Shannonsiders are then due to face Wexford on February 26 or 27.