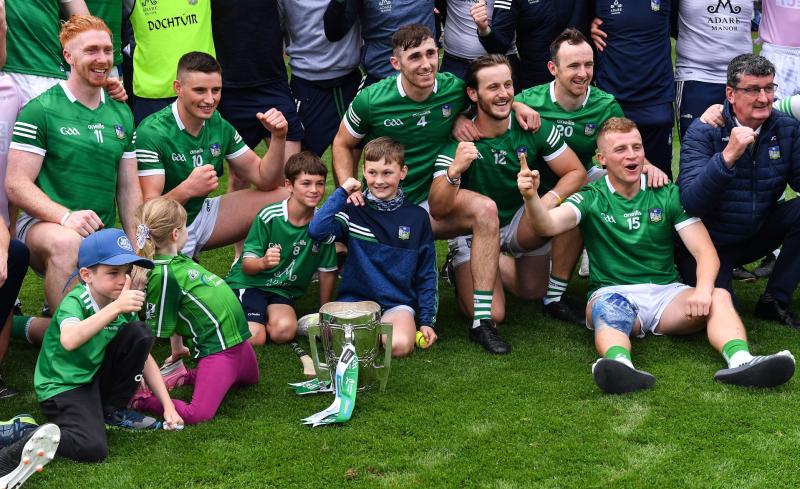 The decider between Limerick and Cork from Croke Park will be shown on TG4 from 4.35pm.

Limerick defeated Cork 3-32 to 1-22 in an all-Munster final to claim their third Liam MacCarthy title in the past four years. Limerick lead 3-18 to 1-11 at half-time.

The Shannonsiders were making their 19th appearance in an All-Ireland final.

The attendance at the showpiece final was limited to 40,000 due to Covid-19 restrictions.