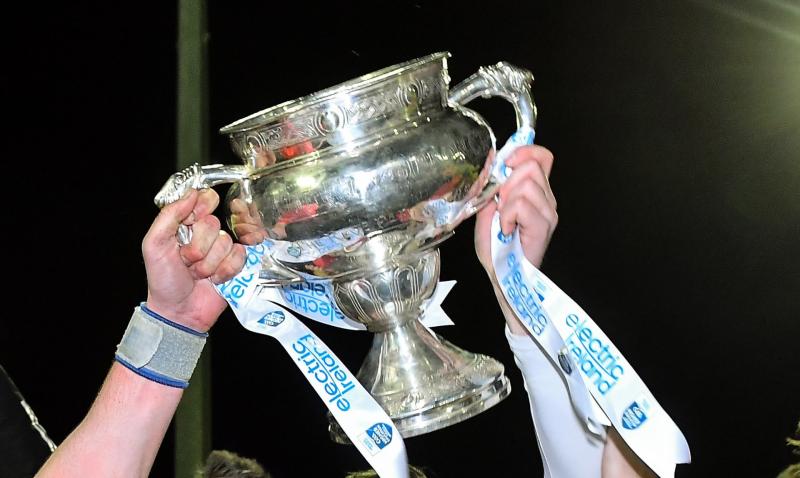 THE Group D meeting of local rivals University of Limerick and TUS Midwest (formerly LIT) on January 20 is among the stand-out fixtures for the group stages of the Electric Ireland HE GAA Fitzgibbon Cup.

The two Limerick sides will go head-to-head at ULs Grounds on Thursday, January 20 at 7pm in their opening group fixture of the three-team group.

A week later, on Thursday, January 27, TUS MidWest take on TU Dublin in their second group game, while UL complete their group fixtures with an away date against TU Dublin at Grangegorman on Thursday, February 3, 7pm.

Meanwhile, Mary Immaculate College begin their Group A Electric Ireland HE GAA Fitzgibbon Cup campaign with a home fixture against UCC at the MICL Grounds on Wednesday, January 19 at 2pm.

Mary I will then make the trip to Dangan to face NUI, Galway on Wednesday, January 26 at 7pm, before completing their games in the four-team group at home to UCD on Wednesday, February 2 at 2pm.

The top two sides in each group will advance to the quarter-finals.

The quarter-finals of the Electric Ireland HE GAA Fitzgibbon Cup are due to be played on Wednesday, February 9 and Thursday, February 10, with the semi-finals on February 17 and final two days later on Saturday, February 19.

A total of 29 hurlers from Limerick were included in the initial registration lists to play Fitzgibbon Cup hurling in the New Year.

The players who represent seven different Third Level Colleges are drawn from 17 GAA clubs across Limerick.

The colleges have until mid-January to make additions to their Fitzgibbon Cup panels for the Higher Education Senior Hurling Championship.

Limerick sides UL and TUS Midwest (formerly LIT) had the biggest numbers of hurlers from Limerick in their panels with eight each.