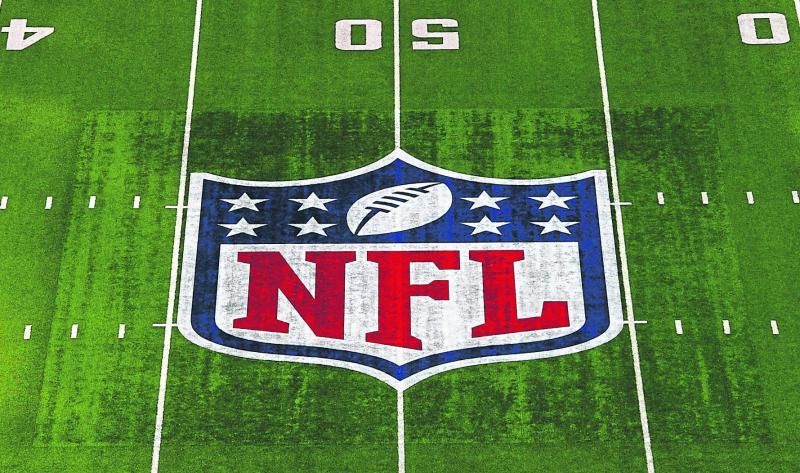 Kansas City Chiefs can regain the Superbowl in February

IT is now just over six weeks until Super Bowl LVI takes place on Sunday, February 13 at SoFi Stadium in California,

The NFLs regular season will end on Sunday, January 9 before the play-offs begin which will ultimately lead to Super Bowl LVI.

We may not yet know which two teams will compete in the showpiece event at California, but we do know the make-up of the eagerly-awaited half-time show. The first Super Bowl in Los Angeles this century will feature a star-studded halftime show featuring Dr. Dre, Snoop Dogg, Eminem, Mary J. Blige and Kendrick Lamar.

So which teams are likely to be battling it out on the pitch. Well, the Kansas City Chiefs look a good bet to be there right now, given their excellent run of form.

The team which was founded in 1960 as the Dallas Texans, relocated to Kansas City in 1963.

In their 62-year history, the Chiefs have featured in three Super Bowl games, winning on two occasions.

Kansas City has won eight in a row and are well placed to finish number one seeds in the AFC. The Chiefs are currently 4/1 shots to regain the Superbowl ahead of the Packers and are deserving favourites to prevail.