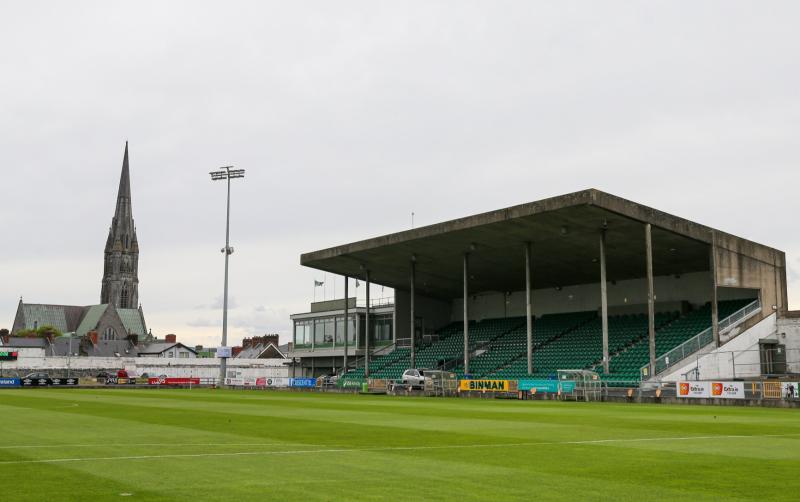 TREATY United women's side will kick off their 2022 SSE Airtricity Women's National League season away to the DLR Waves on Saturday, March 5.

Treaty's first home game of the new season will be against Cork City at the Markets Field seven days later on March 12. Treaty confirmed this Tuesday that following an agreement with the LEDP the club's Senior Women's side will play their home fixtures at the Garryowen venue in 2022.

Teams competing in the SSE Airtricity Women's National League in 2022 will play 27 matches each in the 10-team division.

The season will conclude with the EVOKE.ie FAI Women's Cup Final at Tallaght Stadium on Sunday, November 6.

League of Ireland Director Mark Scanlon said: "The excitement for the 2022 SSE Airtricity Women's National League season has begun following the release of the 2022 fixture list, which sees Sligo Rovers welcomed in to make it a 10-team League.

"This past season had everything . . . and more. Record attendances, televised games, new sponsors, greater interest than ever before and, of course, one of the most thrilling title races in the League's history.

"I'd like to thank SSE Airtricity for their tremendous support, while we are excited to again work with EVOKE.ie on the FAI Women's Cup after a record-setting attendance at a memorable Final in Tallaght Stadium. Thanks also to Bank of Ireland and EA SPORTS.

"We are working on a number of new initiatives ahead of the season kicking off next March as we aim to continue working closely with players, coaches, administrators, volunteers and key stakeholders to keep raising the standards on and off the pitch."

We begin our 2022 Women's National League campaign with a trip to @DLRWaves on Saturday, March 5th.

We host @CorkCityFCWomen in our first home game of the season at the Markets Field on Saturday, March 12th.

All SSE Airtricity Women's National League games will be available for FREE on LOITV, while details of live TV broadcasts will be announced in the new year following on from last year's successful partnership with TG4. All fixtures are subject to clubs meeting the licencing criteria to participate in the League.

Fixtures for the EA SPORTS Underage Women's National Leagues - at both Under-19 & Under-17 level - will follow in due course.