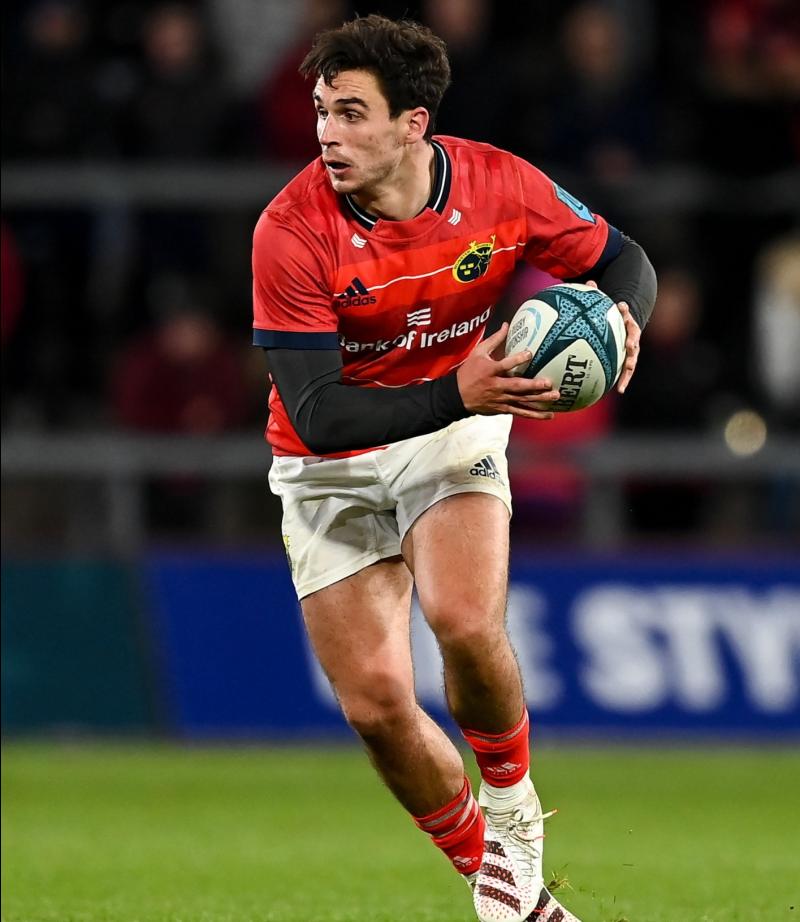 THE Munster squad gathered in UL this Tuesday morning ahead of Sunday’s round eight United Rugby Championship derby game against Leinster (7.35pm).

For the first time in nine weeks, the full Munster squad are available to attend the HPC with the final group of 14 players and staff completing their quarantine period after returning from South Africa.

The squad have commenced preparations for the return to URC action with a busy festive period of Interprovincial ties ahead against Leinster, Connacht, and Ulster.

The Munster Development side will also be in action when they take on the Ireland U20s in Musgrave Park on Thursday, December 30 (2.30pm) with supporter access details confirmed closer to the time.

Following on from the latest government update, Munster Rugby is in the process of reducing the capacity for the upcoming fixtures in Thomond Park.

While all general ticket sales have been declared void, with refunds to follow, Supporters Club members were notified of lottery details on Monday with further ticket details to be issued to priority groups across the day.

Due to the Christmas period and reduced operations, Munster say the refund process for the general sales will take time and they are grateful to all patrons for their patience and understanding in this regard.