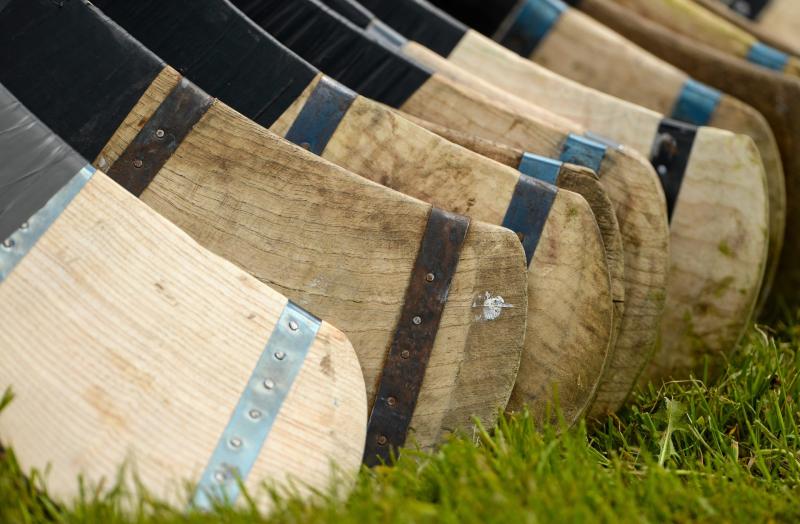 Granagh-Balingarry are Limerick U21 B hurling champions

A wind-assisted half-time lead of seven points provided the platform for Granagh-Ballingarry's first 15-aside county under-21 hurling title with an emphatic 0-18 to 0-7 victory over Dromin-Athlacca in the B decider in Kilbreedy on Sunday.

Dominating the middle third throughout, they starved their oopponents of the space to score from play and, once they kept their advantage after the change of ends, they left Athlacca searching for the goal that never came to win as they pleased during the closing minutes.

Although Cian Scully opened the scoring for Athlacca, Granagh took control once they found their range as four Michael Russell points left them 0-8 to 0-2 ahead at the first water break.

Although they conceded a pair when play resumed, a burst before half-time extended the gap to 0-12 to 0-5.

Granagh restricted the scoring to just a single exchange of frees after the restart before extending their lead to 0-15 to 0-6 by the second water break and then struck on the break as Athlacca chased the goal during the final quarter.