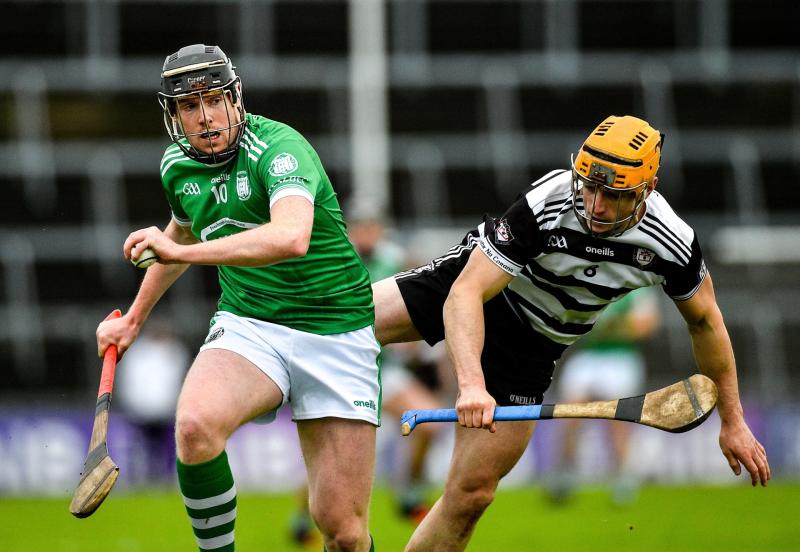 KILMALLOCK surged past the challenge of Midleton to book their place in the Munster senior club hurling championship final.

TG4 Man of the Match Micheal Houlihan finished with 0-11 (7frees) for the south Limerick side.

It was seven weeks since the Kilmallock county final win in Limerick but it appeared to matter little as the men in green and white raced from the traps.

Paudie O'Brien and Micheal Houlihan set the tone with scores from distance inside 70-seconds.

Midleton did reply with two points to level the contest in the eighth minute but it was then 18-minutes before they would score again.

Kilmallock would score nine successive points in this period.

It was 0-6 to 0-2 by the first half water break. Houlihan had two points from play in this spell, with Oisin O'Reilly also opening his account.

On the restart, another five points flowed for the south Limerick men.

Robbie Hanley joined the scoresheet in this spell as they moved 0-11 to 0-2 ahead and 25-minutes lapsed.

Cormac Beausang ended the Cork drought but Kilmallock went to the half time dressing room on the forward foot with a late Graeme Mulcahy point.

It was a half in which the sides evenly shared 12 wides, but there was no deny Kilmallock were the dominant team.

That nine point lead was an eight point lead at the second half water break; 0-15 to 0-7.

Three from Houlihan left it 0-15 to 0-4 after five minutes of the new half.

Kilmallock weren't to score for the remaining 13-minutes in this third quarter.

Conor Lehane points reduced the lead before the game entered the final quarter.

Tommy O'Connell had late Cork goal but there was no denying Kilmallock a Munster final spot.