Sisters to play against each other in Limerick camogie championship final 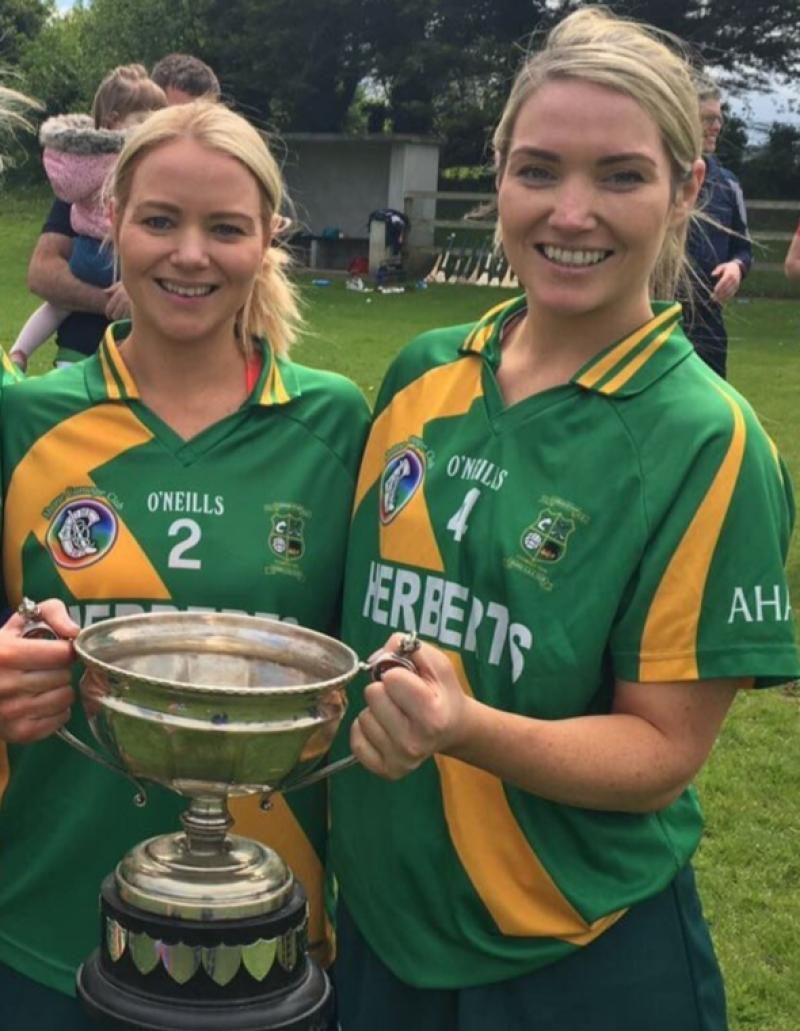 Eileen and Nora Collins celebrate senior success with Ahane in 2018

It's a first ever adult championship final for St Ailbes, while Doon return to the final they lost last year.

Both are former inter-county players with Limerick, along with a third sister Rose. Their brother Ger played senior football with the county also.

The three sisters were in the Ahane side that won the Limerick senior camogie championship in 2018.

Life has since taken all in different directions and on Saturday, Nora and Eileen bid to add a junior B title to that senior victory.

Doon lost to Mungret in this final last season but they did win this title back in 2018 when the east Limerick side defeated Knockaderry in the decider.

Many in the Doon side will bid to go one better than the county intermediate ladies football final defeat when playing with Oola last month.

Along with Nora Moloney, Doon will look to Emma Kennedy and the Bradshaws; Biddy, Kathleen and Fiona.

St Ailbes will have former Limerick senior goalkeeper Sile Moynihan between the posts. Incidentally she was also previously part of the Ahane team with the Collins sisters.

Five of the St Ailbes panel will be attempting to make it a double after their junior B football final win over Drom-Broadford.

Along with Eileen Liston, Ingrid Laffan, Eimear Ryan and Pauline McCarthy are key players for the Caherelly based side, which will have Limerick footballers Katie Heelan and Meadhbh MacNamara in their line-up.