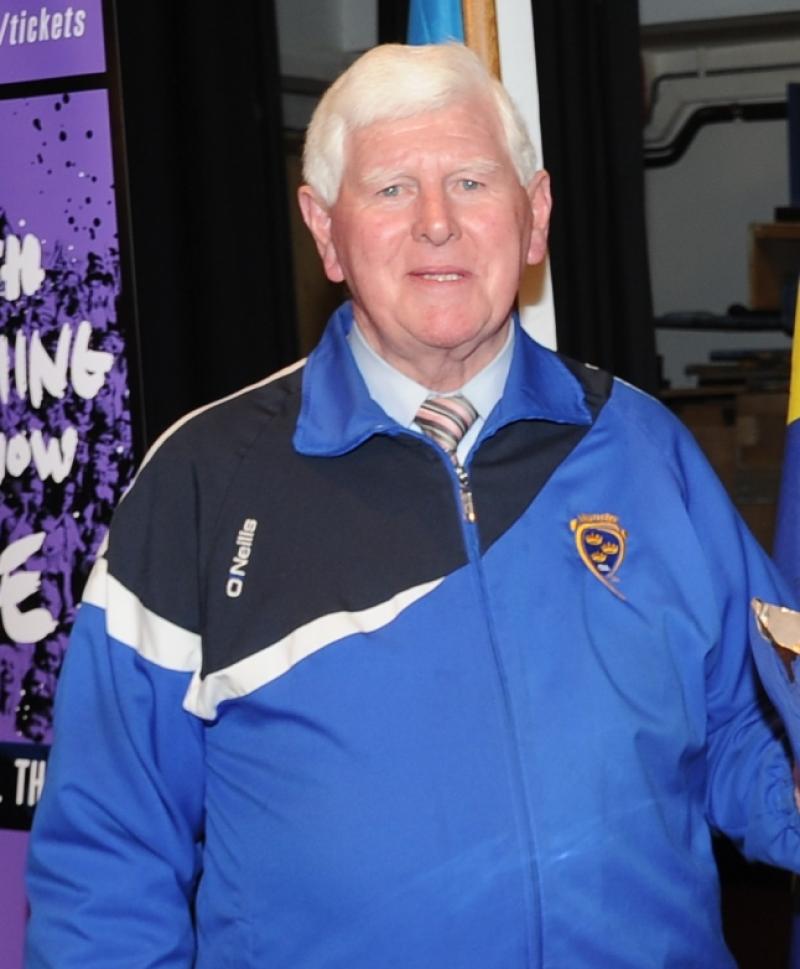 ONE of Limerick's finest ever sports stars Tom McGarry died this Thursday.

He is sadly missed by his loving children Catherine, Susan, Siobhán, Jean, Louise, Thomas, Karen and Patrick, extended family, neighbours and a large circle of friends.

McGarry played inter-county senior hurling with Limerick from 1956 to 1963.

While this was a barren spell for the Limerick hurlers, McGarry's prowess was widely respected and was a five time Railway Cup winner with Munster, alongside Christy Ring, Jimmy Doyle Jimmy Smyth and other heroes of the 1950-60s.

A Treaty Sarsfields GAA clubman, McGarry attended Limerick CBS in Sexton St and won a Munster Colleges Dean Ryan title and was on the losing side in the 1955 Harty Cup final, which was won by North Mon from Cork.

McGarry then played two years with the Limerick minor hurlers before making his senior debut in 1956. He played in the Munster SHC final that season but a Christy Ring led Cork, denied the men in green and white. McGarry and Limerick reached the 1958 Hurling League final, but lost by two points to Wexford in Croke Park.

McGarry, was also a famed handballer from the St Munchin's club.

He won All-Ireland handball championship titles in singles and doubles (mostly with Martin Mullins). Indeed he uniquely won minor, junior and senior handball titles in the same year as a teenager.

In 2009, Munster GAA honoured McGarry with a Special Merit Awards at their annual awards function to mark his hurling, Gaelic football and handball success.

For the last 30 years McGarry has been associated with Claughaun GAA club. He served the Childers Road club as an administrator, team mentor and remained a most active club committee member.

For much of the last two decades, McGarry worked with Munster GAA and Limerick GAA as a very popular matchday steward.

Away from GAA, McGarry also excelled at rugby and soccer.

Playing in the centre, he captained Young Munster when they played Garryowen in the 1970-71 Munster Senior Cup final.

He played League of Ireland soccer with Limerick and Cork Celtic. He played centre forward under player-manager Ewan Fenton in Limerick.

Tom McGarry's funeral will arrive to Our Lady Queen of Peace Church, Janesboro on Monday December 6 for Requiem Mass at 11am. Details here