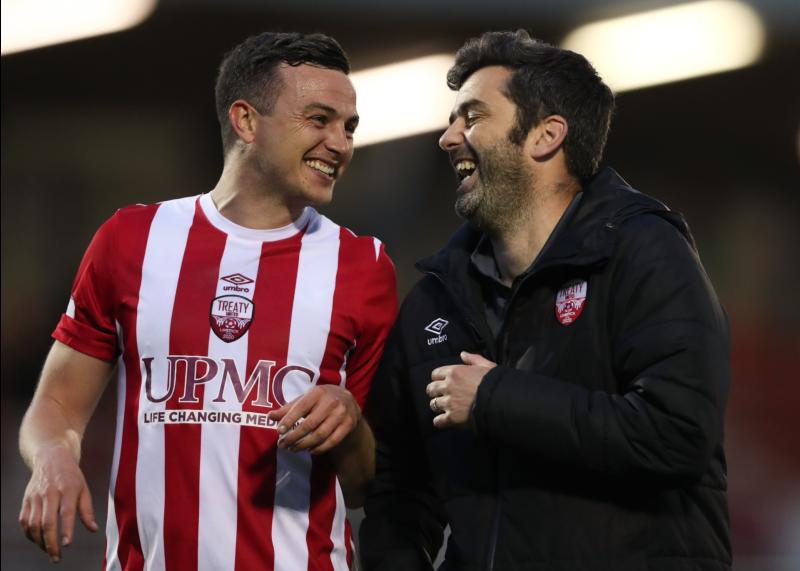 TREATY United defender Marc Ludden has been included on the PFA Ireland First Division Team of the Year for 2021.

Ludden is the only Treaty Utd player included in the side, while First Division champions Shelbourne have six representatives. UCD, who have also secured promotion to the Premier Division for 2022, have three players named on the First Division Team of the Year, while Bray Wanderers also have a player selected.

Marc Ludden was an ultra consistent performer for Treaty United throughout his first season at the club as the side reached the promotion play-offs in their inaugural season competing in the League of Ireland.

Ludden made 27 appearances for Treaty Utd through the First Division League of Ireland season,  seeing more minutes of action that any other member of Tommy Barrett's squad with 2412.

Presenting the PFA Ireland First Division Team of the Year for 2021...

Congratulations to all players who were voted in after a great season pic.twitter.com/qYjzHk1WiJ