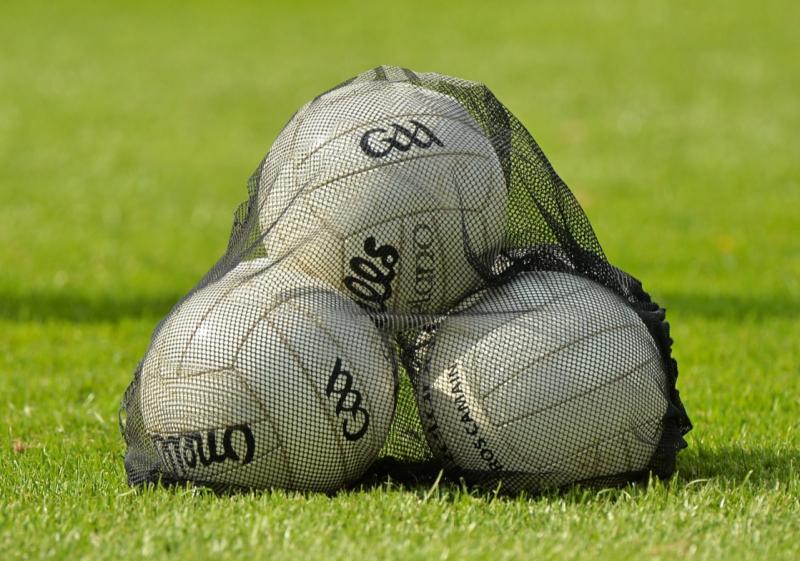 INVESTMENT in underage finally paid off for Adare's ladies footballers when they won their first ever county adult title with a runaway victory over Athea in the Limerick Ladies Junior A decider at Askeaton on Sunday.

After last year's final was lost to Covid-19, this was a clash two years in the making. Unfortunately for the neutrals in the big crowd, it was already decided by the first water break with the winners, who won on a final score of 9-5 to 0-5, already fourteen points to the good.

Mostly it was a case of Athea being blown apart by the intensity of Adare in possession and starting against the wind did them no favours.

Once the Maiguesiders built up a head of steam, the triangle of Sophie O'Callaghan, Orlaith Kelliher and Aoibhfhinn Bourke relentlessly returned every kick-out and clearance, sapping the energy of the defence and opening the channels for the finishers to get the shot in.

Anita Quinn's free opened the scoring but two O'Callaghan points gave Adare the lead within minutes before the floodgates opened with goalkeeper Mary Shire's penalty goal for a foul on Grace McNamara.

Further goals from Elle Sorenson, Burke and Lauren Ryan left them leading 4-3 to 0-1 at the water-break.

After another goal from Ryan and another penalty from Shire added to Athea's agony, Quinn  replied with a pair of frees before Sive O'Halloran extended the Maiguesiders' lead to 6-4 to 0-3.

By the three-quarter mark, Ryan had completed her hat-trick and Caoimhe Costelloe had also found the net to leave Athea trailing by 8-5 to 0-5 and, with intensity drained from the game, Kelliher's tireless work was rewarded by her goal, the only score of the closing period.