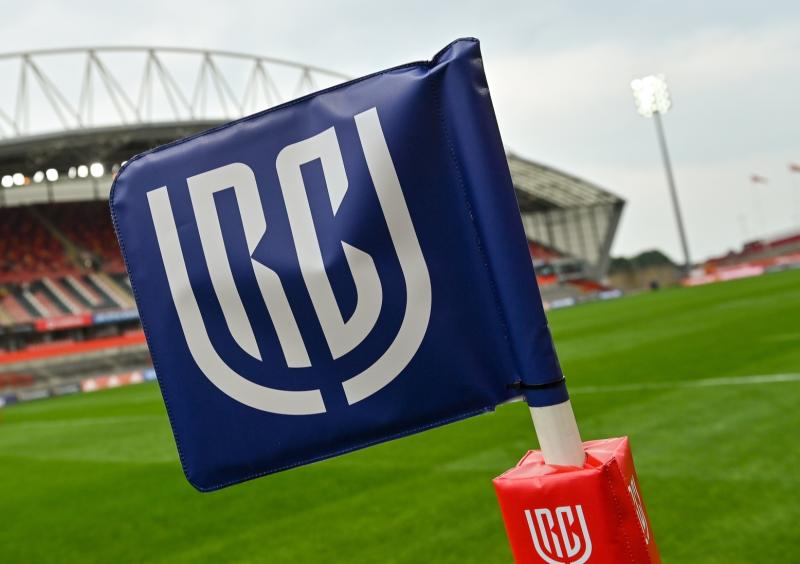 MUNSTER Rugby have reported a positive case of Covid-19 in their squad which is set to delay their return home from South Africa.

Munster were making plans to join their fellow United Rugby Championship sides in departing Cape Town for Dublin by charter.

Munster had departed their base in Pretoria on Saturday and had may their way to Cape Town flying from Johannesburg via Durban. The squad was linking up with with Scarlets before flying to Cape Town where Cardiff Rugby and Zebre are based.

The province reported this lunchtime that after arriving at their hotel in Cape Town late last night the squad underwent a round of PCR testing ahead of today’s possible departure.

A statement issued by Munster Rugby read: "The returning results have identified one positive case.

"In taking all precautions and prioritising the health and wellbeing of everyone Munster Rugby will not travel today and will return to their hotel for an isolation period as a matter of priority."

Munster Rugby will remain in Cape Town while we wait on next steps from the health authorities after returning one positive case in our latest testing.

Thanks for all the messages of support and best wishes.#SUAF

Munster's scheduled Round 6 and 7 United Rugby Championship fixtures which had been due to take place in South Africa yesterday and next Saturday were postponed on Friday due to the sudden developments connected with the new Covid-19 variant (B.1.1.529) that have immediately placed South Africa on the UK and EU travel red lists.