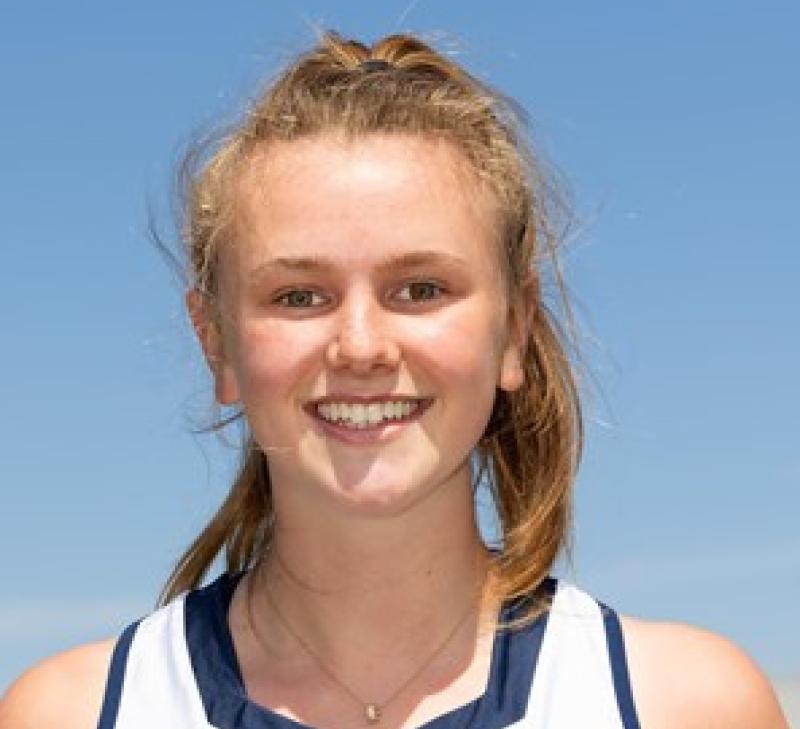 LIMERICK woman Anna Horan has been included in the 20-strong Ireland hockey squad which will compete at the women’s Junior World Cup in South Africa next month.

Horan has helped Catholic Institute to their highest ever position in the EY Hockey League. Another Catholic Institute player, Hannah Kelly is among four non-travelling reserves named by David Passmore for the tournament in South Africa which takes place at Potchefstroom from December 5 to 17.

This is the first time that Ireland will contest the women’s Junior World Cup.

It comes following the Junior Green Army’s late invitation to the competition off the first reserve when Australia and New Zealand withdrew due to Covid-19 restrictions. Their involvement in the Junior World Cup has been made possible by the considerable support of SoftCo, Park Developments and new additions Uniphar who announced their sponsorship of the team which will also encompass a top international Six Nations tournament next summer.

The late invite made for a short, sharp preparation phase but coach Passmore and the panel had banked a large volume of work into an extensive summer programme, taking in series in Spain, Belfast and London.

Ireland will start their campaign on December 5 against Zimbabwe before meeting top ranked the Netherlands a day later. The pool phase concludes with a tie against Korea with the initial target to finish in the top two of the four team group to reach the quarter-finals.

The Ireland squad is largely drawn from that selection with a couple of new faces coming into the fold since October.