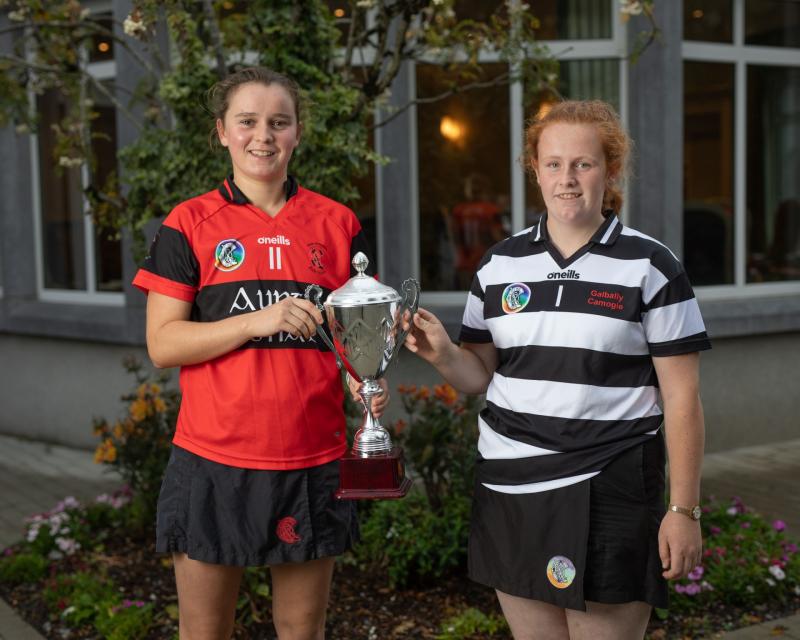 Adare and Galbally meet this Saturday (2.30) in the Junior A final in Effin.

On Sunday, attention switches to the senior and intermediate finals in the TUS Gaelic Grounds.

Galbally are back in the final, which they lost last season to Monaleen.

The south Limerick side have beaten Blackrock-Effin, Mungret and Patrickswell, in Monday night's semi final, to return to this third tier final.

The side in black and white are managed by Roger English, Jack Dillon and Kathryn Fitzpatrick.

Adare had a host of local derbies enroute to the final with wins over Patrickswell, Ballybrown and Mungret.

The side in red and black are managed by Michelle Gallagher with mentors Tony Dunne, Seamus Giltenane, Tom Butler and Eddie Sweeney.

They will look to inter-county senior duo Caoimhe Costelloe and Sophie O'Callaghan, as well as Louise Butler and Annie Giltenane. Also in their line-up will be Galway's 2010 and 2011 All Star Aislinn Connolly and former Limerick player Grace McNamara, who is the current County Camogie Chairperson.