Munster 'A' side too good for Connacht Eagles in interprovincial clash 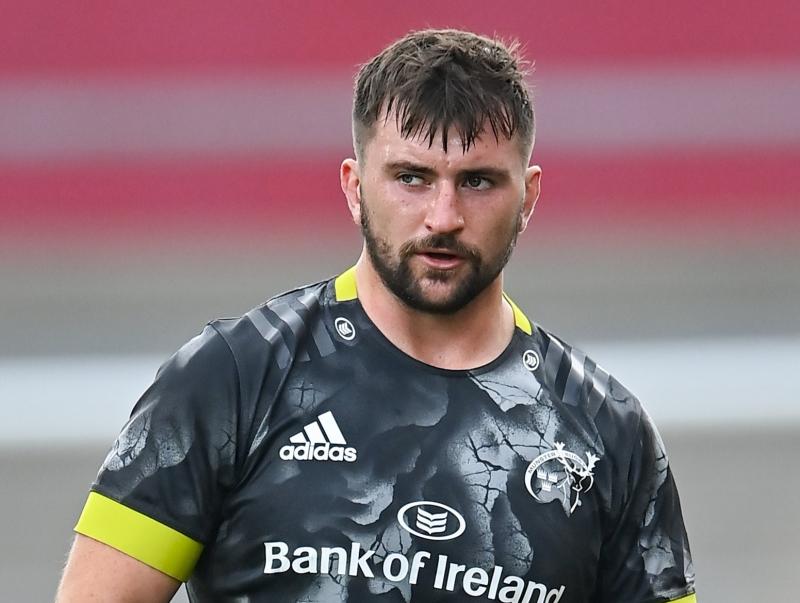 MUNSTER A were 36-21 winners over the Connacht Eagles on the UL 4G rugby pitch at the North Campus in difficult weather conditions on Friday afternoon.

A total of 26 players featured for Munster A, with a Munster A debut try for hooker Declan Moore as Young Munster back three player Patrick Campbell and Garryowen out-half Tony Butler also made their Munster A debuts.

Calvin Nash departed early on with a knock and was replaced by Campbell with the former PBC man playing the majority of the clash and nearly marking his debut with a late try.

Munster A led 26-7 at the interval thanks to a brace of tries each from captain Diarmuid Barron and Liam Coombes as Jake Flannery kicked three conversions.

Jack O’Sullivan and Moore touched down after the interval as Connacht replied through a Ben O’Donnell brace, both converted by Fitzgerald.