Munster 'A' side to host Connacht Eagles in Limerick today named 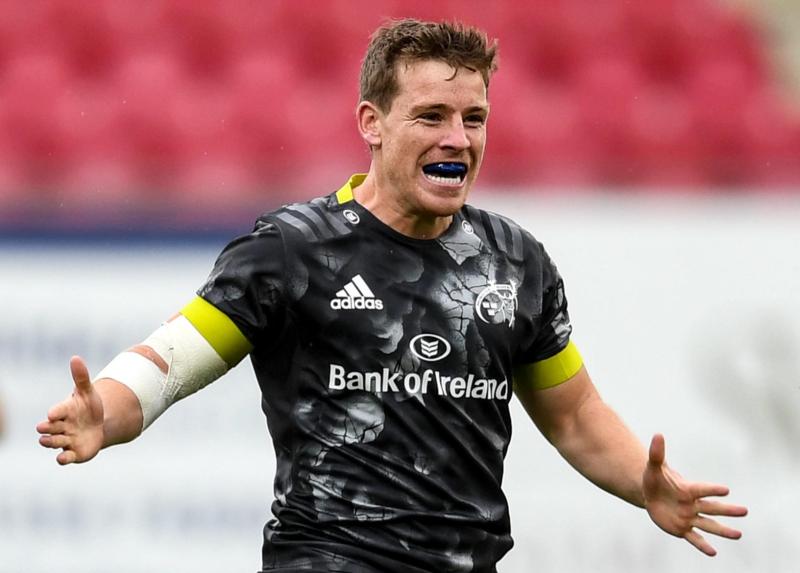 A 28-MAN Munster A squad has been named for Friday afternoon’s clash against Connacht Eagles with hooker Diarmuid Barron captaining the side at UL (2pm).

Greencore Munster Rugby Academy players Cian Hurley and Alex Kendellen start in the pack with the remainder of the starting XV made up of senior players.

Garryowen out-half Tony Butler (a product of Ennis RFC) and Young Munster’s Patrick Campbell (a product of PBC) are among the replacements and in line to make their Munster A debuts.

Matt Gallagher, Calvin Nash and Seán French start in the back three with Jack Crowley and Liam Coombes in the centres as Neil Cronin and Jake Flannery form the half-back partnership.