Limerick teenager in Rep of Ireland U18 squad for Spanish trip 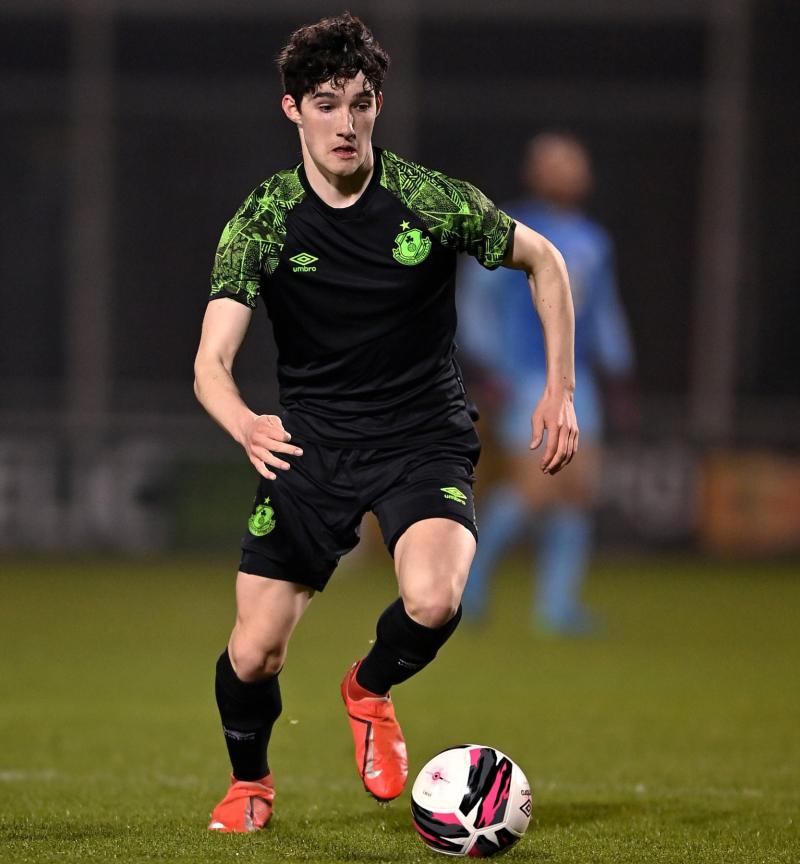 A TALENTED Limerick teenager has been included in the Republic of Ireland Men's Under-18 squad for a friendly double-header against Sweden in Marbella this week.

Ryan tasted tasted double national underage league success at U17 and U19 level with Shamrock Rovers in recent days.

The former Aisling Annacotty and St Kevin’s Boys player is a past pupil of Milford NS, Castletroy Gaelscoil and Castletroy College. He also previously played GAA with Ballybricken and Monaleen clubs.

He is now based in Dublin where he attends Ashfield College in Dundrum as a Shamrock Rovers academy scholar.

Ireland U18s are in southern Spain for two games against the Swedes as O'Brien assesses options available to him and follows two friendlies for his MU18 side in Hungary in August.

Those games ended with Ireland winning the first game 2-0 and drawing the second 2-2.

O'Brien will be looking for an equally challenging test with games against Sweden on Thursday, November 11 and Sunday, November 14.

International Friendly Fixture – All kick off times are Irish time